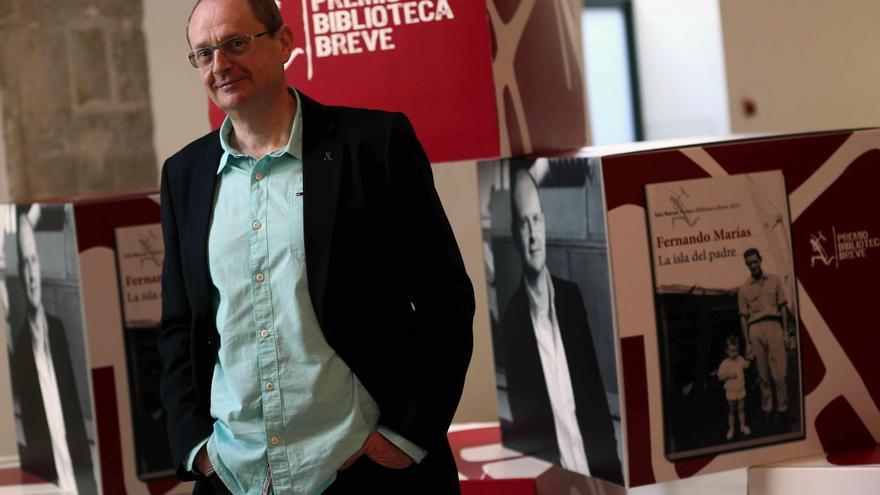 Panama City, Aug 6 (EFE) .- The Spanish writer and screenwriter Fernando Marías will receive the Honor Award of the Panama Negro Festival, within the framework of the International Book Fair of Panama (FIL 2021) that will take place from 19 to 22 August in a semi-virtual version, the organizers of the event said this Friday.

The Panama Negro Festival, an activity focused on spreading the police genre, will distinguish Marías (Bilbao, June 13, 1958) by valuing her literary career “over more than thirty years (…) with success and precision in the narrative, specifically in the novel “.

The jury pointed out that Marías “at the same time has stood out as a screenwriter, director and producer in film and theater, leaving at every step a mark of his generous, creative and entrepreneurial personality,” reported the Fundación Panamá Negro, which organizes the VI edition of the Panama Negro Festival.

“That is why the black genre has been enriched both by his pen and by his projects as a manager, allowing several generations of creators to have an opportunity to stand out,” indicated the Committee of the Honor Award of the Panama Negro Festival.

Screenwriter for film and television, Fernando Marías wrote his first novel in 1990, entitled “La luz prodigiosa”, for which he wrote a script with the same title in 2002 and which was nominated for Best Adapted Screenplay at the Goya Awards.

Marías is also the author of “Cielo Down” (2006), which was awarded the National Prize for Youth Literature.

Besides being a novelist, Fernando Marías is an editor and manager of cultural proposals. In recent years he has starred with the Spanish writer Espido Freire in the monologue “Tonight we will die.”

Authors from the US, which is the guest country in this edition, Spain, Mexico, Peru, Ecuador, Colombia and Cuba will participate in the XVII FIL 2021.

Spanish novelist María Dueñas and her compatriot, singer-songwriter and poet Marwán will attend FIL in Panama.

The Peruvian novelist and playwright Santiago Roncagliolo, and the Colombian writer Pilar Quintana, awarded last January with the XXIV Alfaguara Novel Prize 2021 for her work “Los abismos” will also be at FIL.