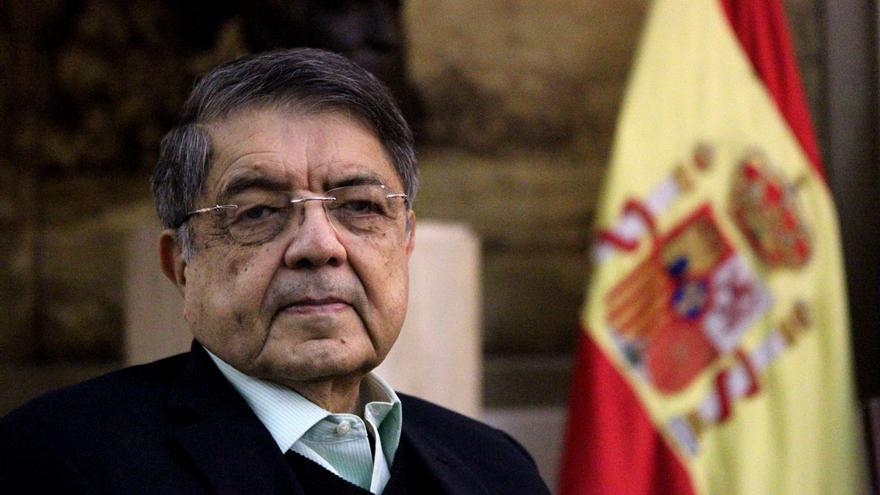 Madrid, Sep 12 (EFE) .- The Spanish Government rejected today "flatly" the accusations of the Nicaraguan Prosecutor's Office against the writer Sergio Ramírez, for whom they have issued an arrest warrant and ordered the search of his properties.

"Sergio Ramírez, Cervantes Prize in 2017, has always demonstrated his commitment to defending democracy in his country, first with his role in the fight against the Somoza regime and since then supporting freedom and democracy, becoming a A moral and intellectual benchmark for freedom of thought and expression, principles that are reflected in his literary work, "says a statement issued by the Spanish Ministry of Foreign Affairs, European Union and Cooperation.

Ramírez, writer, novelist, academic and former vice president of Nicaragua during the first Sandinista government between 1979 and 1990, is now one of the most critical voices against the Nicaraguan president, Daniel Ortega, a fact that has led to the Prosecutor's Office of that country accused him of "carrying out acts that promote and incite hatred and violence".

He has also been accused of having received, through the Luisa Mercado Foundation that he directs, money from the Violeta Barrios de Chamorro Foundation, "whose main members of its Board of Directors are accused of conducting misappropriation, money laundering, property and assets, "says the Prosecutor's Office.

The Royal Spanish Academy (RAE) also expressed yesterday, Saturday, its protest "with all energy" at the arrest warrant issued by the Nicaraguan Prosecutor's Office against the writer and former vice president Sergio Ramírez and demanded "the immediate lifting of the measures adopted" in against his "admired companion".

The RAE statement, open to the adhesions of other cultural institutions, was added by the Academies of the Spanish Language of Colombia, Ecuador, Mexico, El Salvador, Chile, Peru, Costa Rica, Panama, Paraguay, Dominican Republic, Argentina, Puerto Rich and North American.

Also more than two hundred writers, journalists, actors and musicians, among others, have signed a public letter of support for the Nicaraguan writer.