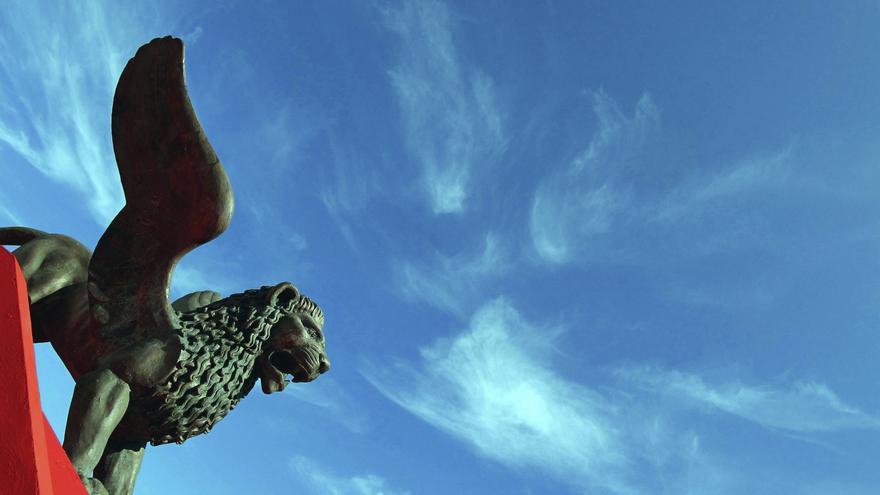 Rome, Jul 22 (EFE) .- The film “Eles trasportan a morte”, the first film by Spanish directors Helena Girón and Samuel M. Delgado, will compete in the 36th Venice Critics’ Week, a competition parallel to the Mostra, its organizers announced today.

The film is set in the journey of Christopher Columbus in 1492 that would lead to the discovery of America to speak, according to its directors, of the conquest of a continent that was essential to establish the modern capitalist system.

“Eles Transportan a Morte”, a Spanish-Colombian co-production, will compete in the main section of Critics’ Week with six other titles from around the world.

They are “Eltorolni Frankot” by the Hungarian director Gábor Fabricius; “Mondocane” by the Italian Alesandro Celli; “Mother Lode” by Matteo Tortone, “Obkhodniye puti by the Russian Ekaterina Selenkina,” A salamandra “by the Brazilian Alex Carvalho and” Zalava “by the Iranian Arsalan Amiri.

The Critics’ Week will be held in parallel to the 78th Venice Film Festival, from September 1 to 11.