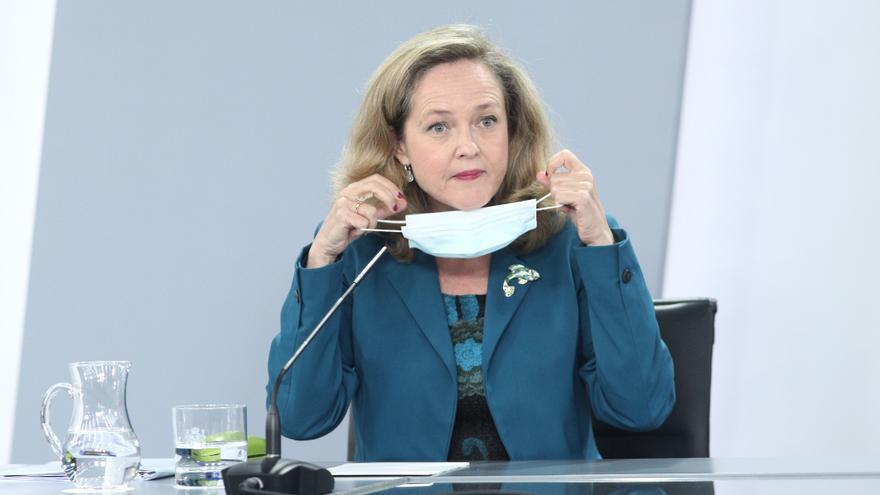 With the sharp contraction of the GDP in the second quarter, which practically coincides with the validity of the state of alarm due to the health crisis, Spain again enters a technical recession by adding two consecutive quarters in negative terms.

The April-June period has been fully affected by the paralysis of numerous economic activities as a consequence of the declaration of the state of alarm, which has caused a setback in the economy unprecedented in recent history.

This fall in GDP in the second quarter is quite close to the forecasts made by different organizations. AIReF had predicted a decrease of 20%, BBVA placed it at around 17% and the Bank of Spain estimated that the contraction in the second quarter would range between 16% in the best scenario and 21.8% in the worst , with an average fall of 20%.

22.1% contraction in the interannual rate

In the interannual rate, the GDP for the second quarter contracted 22.1%, compared to the 4.1% decrease of the previous quarter. This is the biggest year-on-year decline in the entire series. Until now, the largest annual contraction in GDP was in the second quarter of 2009, when the Spanish economy fell 4.4% year-on-year.

Quarterly data shows a drop in household consumption of 21.2%, unprecedented in the historical series. In contrast, public spending increased by 0.4% between April and June, much less than it did in the first quarter (+ 1.8%), while consumer spending by non-profit institutions and in the service of households it increased 0.5%, three tenths less than in the previous quarter.

Investment, on the other hand, registered a historical cut of 22.3% in the second quarter, with falls of around 25% or more, both in the case of investment in housing and machinery and capital goods.

The INE points out that the situation caused by the coronavirus makes certain variables, such as the hours actually worked, more relevant at the present time when measuring the evolution of employment. “This variable, compared to equivalent full-time jobs, is considered to be the one that most clearly reflects the effects on employment caused by the pandemic and the successive measures adopted to combat its effects,” he points out.

Employment in the economy, in terms of hours worked, fell 21.4% in the second quarter compared to the previous quarter. This rate is less than that of full-time equivalent jobs (-17.7%, which is 15.8 points less than in the first quarter) due to the reduction observed in the average hours. full-time (-4.5%).

“COVID has brought the future of training to the present”