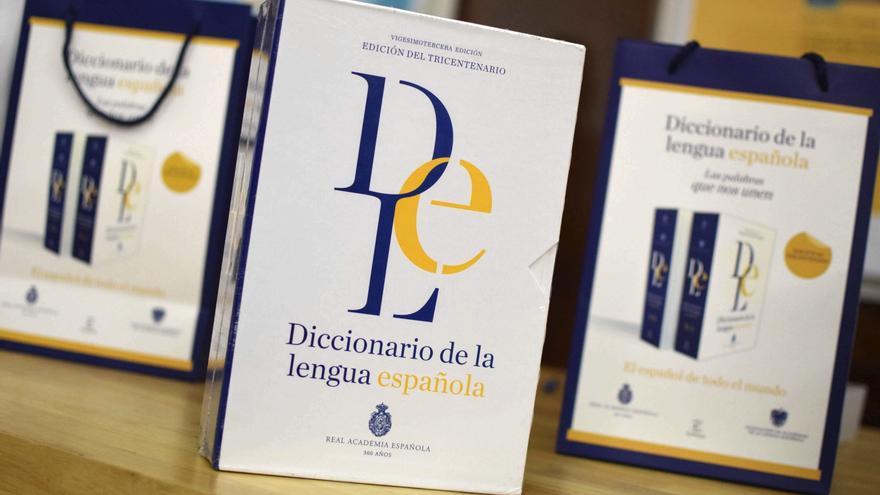 Madrid, Feb 19 (EFE) .- The Dictionary of the Spanish Language (DLE) exceeded one billion queries in one year in its online edition, 45 percent more in relation to the same period of the previous year and in which the most searched words were confinement, cynical, pandemic, science, quarantine, ethical or bizarre.

It is a milestone, according to the Royal Spanish Academy (RAE), which explains that the more than one billion queries occurred between February 2020 and January 2021.

The health crisis and the current socio-political situation at the international level are reflected in the terms in which the speakers have shown the most interest.

Thus, confinement, cynical, pandemic, science, quarantine, bizarre, resilience, ethical or asymptomatic stand out among the first positions of the words most searched by users in the DLE in the last year.

And they are also among the most consulted words such as feminism, culture, philosophy, fascism, power, political, dystopia, procrastination, love, freedom, empathy or democracy.

During this period, the users who have attended the DLE most frequently have been Spanish speakers, followed by users from Mexico, Colombia, Argentina, Peru, Chile, the United States, Ecuador, Venezuela and Guatemala.

As explained by the RAE, over the last year, thanks to the strategy devised by the Academy to encourage the use of all its digital resources, the number of queries has experienced significant growth, going from the almost 700 million searches in February from 2019 to January 2020 to more than one billion in the last twelve months, representing an increase of 45.25 percent.

In its latest update, 23.4, the Online Dictionary of the Spanish Language incorporated a total of 2,557 new features last November with terms such as coronavirus, COVID, deconfine, antiretroviral, emoji or trolling.

The Dictionary of the Spanish language of the RAE and ASALE has free and free online access and is updated every year, a project that has the collaboration of the “la Caixa” Foundation.