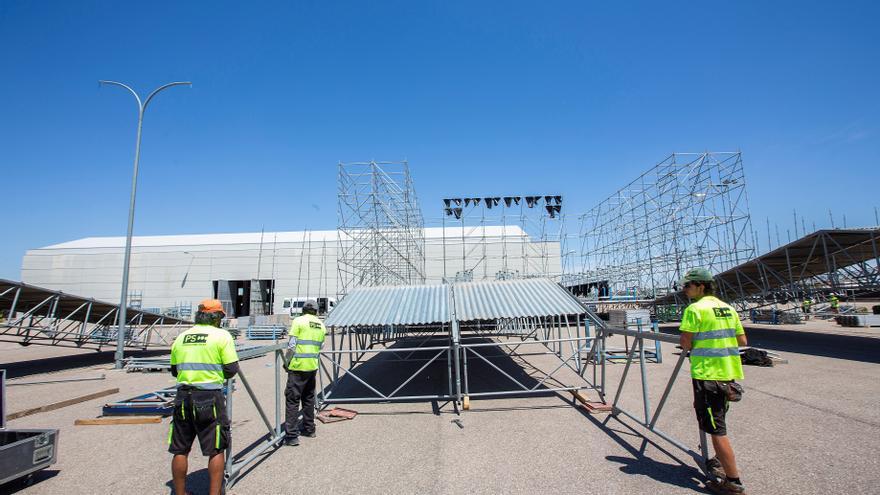 Conditions that have been made known by both the organization of the event, through social networks, and the subdelegate of the Government in Burgos, Pedro Luis de la Fuente, emphasizing that they are part of the measures put in place to avoid contagion by coronavirus .

“For an event that could draw 30,000 people each year, we are talking that this year they will approach 3,000 people who will also do so in a closed environment,” said De la Fuente.

The subdelegate of the Government has shown his concern about the possible arrival of visitors to the riverside capital without tickets for the festival.

In this sense, he recalled that, in terms of their powers, the State Security Forces and Corps “will be pending and will ensure that everything flows properly in accordance with the regulations.”

He has advanced that next Monday a Local Security Board will be held to specify what measures will be adopted to guarantee security during the festival.

However, he recalled that the Junta de Castilla y León is the competent administration and the one that has to activate its inspectors to ensure that these events are carried out in accordance with “fundamentally health” regulations.