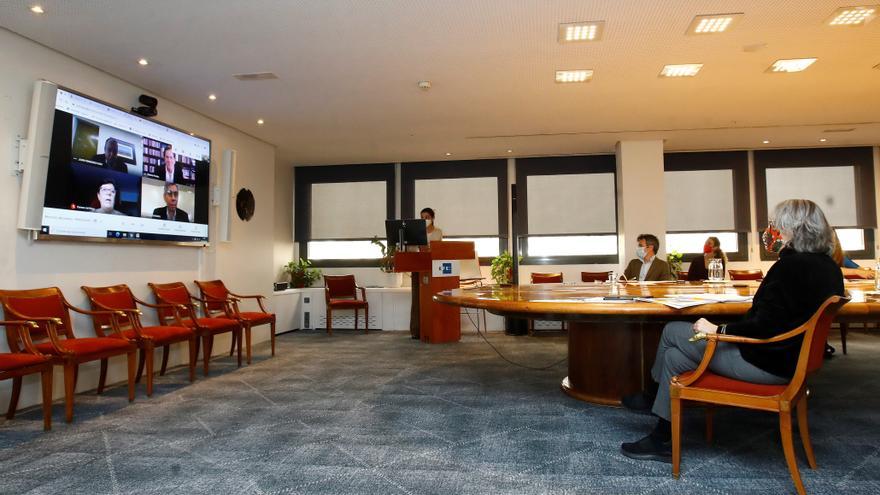 Madrid, Mar 3 (EFE) .- “The videos of the social outbreak”, published by the Chilean digital newspaper “La Tercera”, were awarded this Wednesday with the King of Spain Digital Prize for Journalism, for their verification work and critical vision in the middle of the social mobilizations of that country.

The jury today awarded a majority award for the production of journalist Tania Soledad Opazo Guerrero and her team, considering that their work “reflects that the times of journalism are changing.”

“It is a great lesson in journalism, because from videos of social networks that are not verified they go to the source, look behind them and do a verification work with intelligence and critical vision. This narrative also dignifies the work of non-journalists, the so-called citizen journalism, in the construction of the story, “says the jury.

“The videos of the social outbreak” were published in “La Tercera” on December 18, 2019.

The report collects and tells the stories behind the videos captured by Chileans with their mobile phones during the social outbreak that occurred in Chile in 2019 and 2020 and that went viral on social networks.

This award is one of the awards that prominent international journalism professionals failed today, at the XXXVIII edition of the King of Spain International Journalism Awards, to which 155 nominations from twenty countries have concurred.