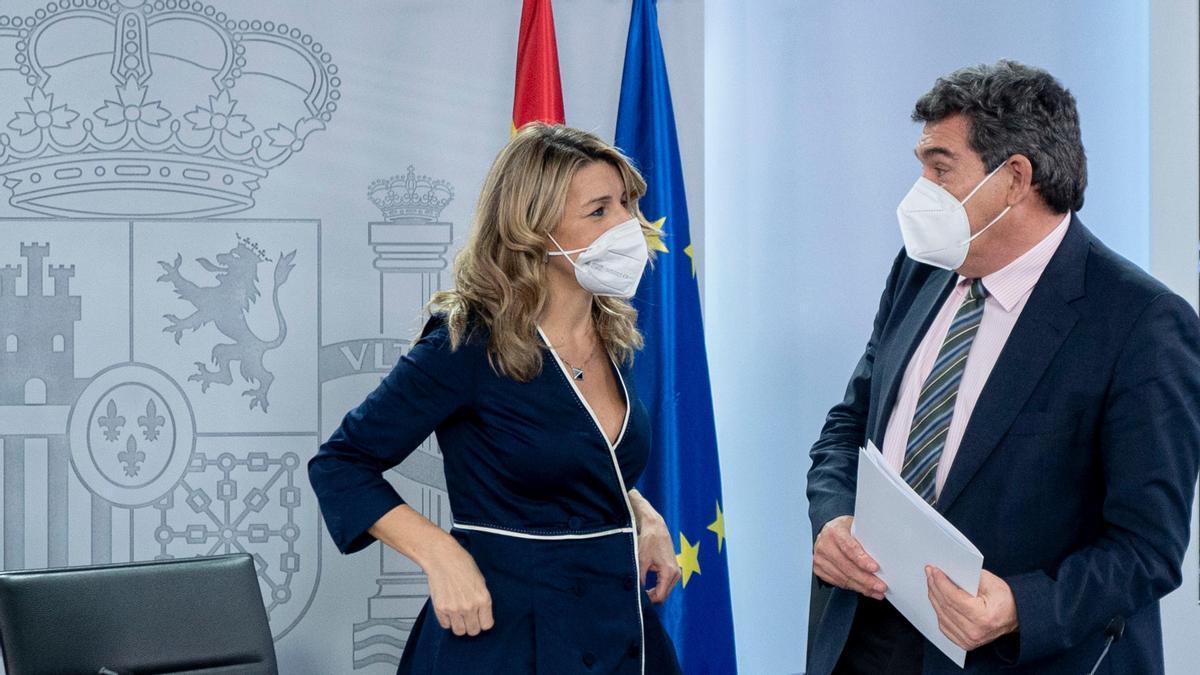 On December 23, Social Security public the budget execution report in the period January-November 2021, with income –recognized rights– for contributions of 118 billion euros, which represents an increase of 7.9% compared to 2020 and 4% compared to 2019 .

The 7.9% growth occurs in a scenario of practical regulatory stability, since only since September 1 have the minimum contribution bases increased by 1.6%, as a result of the increase in the Minimum Interprofessional Salary, but the maximum base and the contribution rates are maintained.

The remarkable growth of 9.3% in the social security contributions of the employed is all the more surprising if it is taken into account, as stated in the press release of the Social Security, that these contributions are still affected by the exemptions to the workers received to ERTE, with 1,952 million euros remaining until November 30.

If the growth of the prices in December equals that of November, the year will close with 129,000 million, which means a growth of 7.7% compared to 2020 and 4% compared to 2019. As the 2019 revenues represent the maximum historical contributions, it can already be said that in 2021 the collection record for social contributions will be broken.

As tax revenues are going to exceed the figure forecast for 2021 by 4,670 million euros (as already counted in Spain will beat its tax revenue record this year published in elDiario.es), the sum of taxes and social contributions will exceed by about 8,800 million euros the figure forecast for 2021 in the 2022 Budget Yellow Book. The budgetary forecasts have not only been realistic but can already be described as prudent .

Social Security publishes membership figures, but not wages and other income subject to contribution. Members grew 2.4% between January and November, exceeding the 2019 average and also marking a record high. For wages we have the quarterly series of the Tax Agency that excludes household employees and refers to the Common Territory.

With the salaries of the Tax Agency, which cover until the third quarter of 2021, and the social contributions of workers in the General Regime, which are known until November 2021, the growth of the salary costs of employers (companies and public administrations) in 2021.

The effective rate of contribution (social contributions as a percentage of wages) grew by 1.7%, reflecting the aforementioned increase in the minimum bases that occurred on September 1.

The growth of 7.1% obtained for 2021 in the wage costs of employers contrasts with the growth of 5.3% that the Quarterly Accounting of the INE estimates for the Compensation of Salaried Employees in the first three quarters of the year. This is another indication of the underestimation of the nominal growth of the economy in 2021 in which, in my opinion, the National Accounts of the INE incurs.