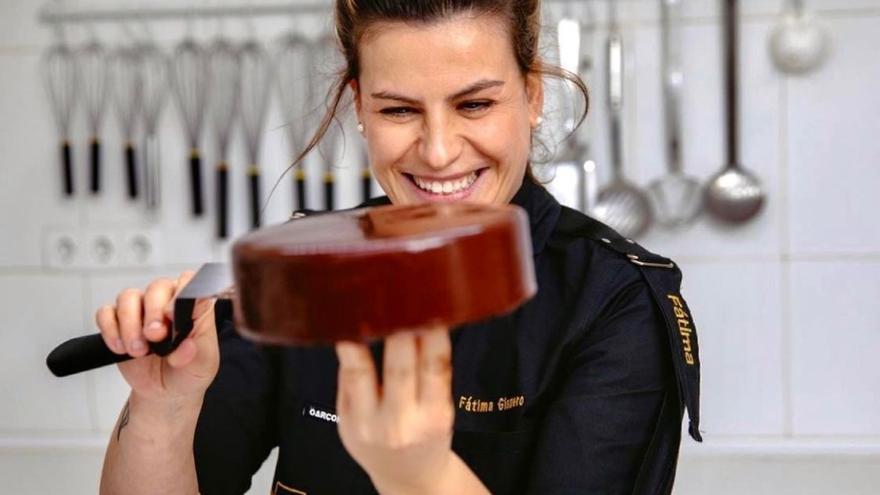 Madrid, May 6 (EFE) .- With “originality and technical perfection” in common, six pastry chefs are the finalists of the IV Revelation Pastry Award that will be decided in Madrid Fusión 2021, among which there are specialists in puff pastry or in chocolates and who reinterprets French pastries in an Andalusian key.

Women dominate in this final -which does not happen in the equivalent award in salty cuisine, the Revelation Chef award- whose decision will be announced on May 31 during the Madrid Fusión world gastronomic summit, which will celebrate its XIX edition, in person and telematics, until June 2 in Ifema.

For handling “like few others in Spain” the puff pastry has been nominated Estela Gutiérrez, from the Estela Hojaldre workshop (Madrid), where, according to the organization of the contest, it offers “addictive croissants, chocolate palm trees and puff pastry filled with cream”.

Gutiérrez was trained in the tradition of puff pastry from Cantabria with his father at the Pedro Gutiérrez patisserie in Cabezón de la Sal, a town that shares this specialty with Torrelavega.

Álvaro Rodríguez Seda is the pastry manager of the Santerra restaurant (Madrid), where he offers “desserts that amaze” thanks to his “technical handling, since he feels free to compose and create harmonies far from conventionalisms”.

Gemma López works in Refectorio, the restaurant with a Michelin star at the Abadía de Retuerta hotel (Sardón del Duero, Valladolid). The organization emphasizes that it turns the local desserts “into an event”, such as the frozen chamomile cream, the honey semi-cold with pollen sponge cake and the walnut cake with salted toffee.

The Canarian Carmen Capote is in charge of Pastelería 24 Onzas (Madrid) and “masters chocolate with a special refinement” after studying in Paris and working in the pastry brigade of the Elíseo Palace and in L’Atelier de Jöel Robuchon. Its specialty is the collections of chocolates, truffles and ice creams that change seasonally.

Fátima Gismero, from the pastry shop that bears her name in Pioz (Guadalajara), worked with great pastry chefs such as Jordi Roca (El Celler de Can Roca, Girona) before returning to the family workshop and standing out for its elaborations without added sugars such as honey bonbons. from La Alcarria, tea pastes, cookies or salted almond nougat.

At Viú Espacio Gastronómico (Barbate, Cádiz) Pablo Queijo prepares classic French-based desserts with an Andalusian soul. He started in the pastry shop at the age of 14 in Jerez, he trained in the Arab pastry shop in Ceuta and he was the head of the party in the pastry section of the three-star Aponiente.