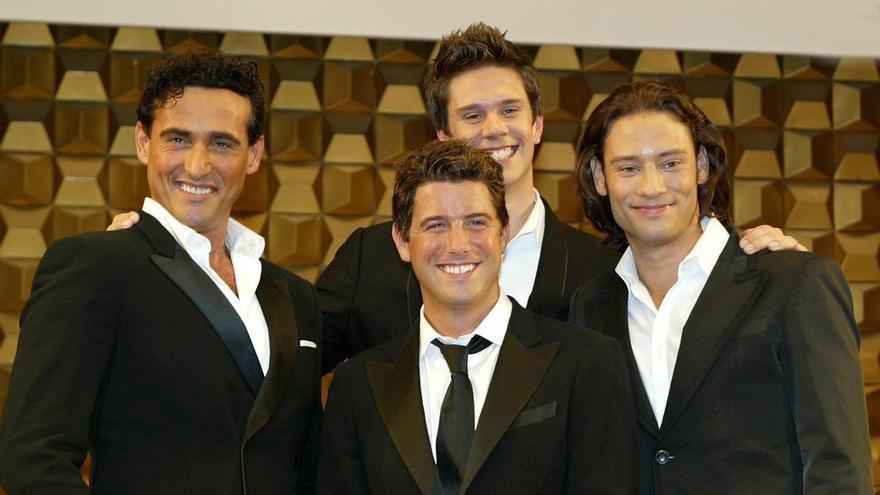 Carlos Marin, the Spanish singer who is part of Il Divo, is entered in the Intensive care unit (ICU) of a Manchester hospital (United Kingdom), intubated and in an induced coma.

Our dear friend and partner, Carlos, is in the hospital. We are hoping and praying for a speedy recovery.

"Our dear friend and colleague, Carlos, is in the hospital. We hope and pray for a speedy recovery ", has confirmed the official profile of Il Divo on Twitter.

The 53-year-old Spanish singer began to feel ill in recent days and finally had to be hospitalized at the Manchester Royal medical center.

As a result of this medical setback, Primer Beat Producciones has announced "for reasons beyond the control of the organization and that affect the health of one of the members of Il Divo" the postponement for the concert that should have been held at the Coliseum in A Coruña on December 22.

On his Facebook page, he notes that the new date of celebration will be June 15 of next year and that the tickets already purchased will be used for that appointment. It also indicates that a period is open until January 4 to request a refund of the amount of the tickets through the same channel through which they were purchased.

For reasons unrelated to the organization and that affect the health of one of the members of Il Divo the concert ...

Il Divo was founded by the famed Simon Cowell, the same one from One Direction, after imagining that an all-male lyrical quartet would have possibilities covering mythical songs.

Marín, who had forged a previous career as an actor in musicals such as "Les miserables" or "Beauty and the beast", joined this project in 2003, for which Urs Bühler, Sébastien Izambard and David Miller.

Together they have published nine studio albums so far, from the homonymous "Il Divo" (2004) to the most recent "For Once In My Life: A Celebration of Motown" (2021), with which they have managed to sell about 40 millions of copies worldwide.

Solo, last year he released a solo album titled "Portrait" in which he dared to cover "Bohemian Rhapsody" by Queen, among other hits.