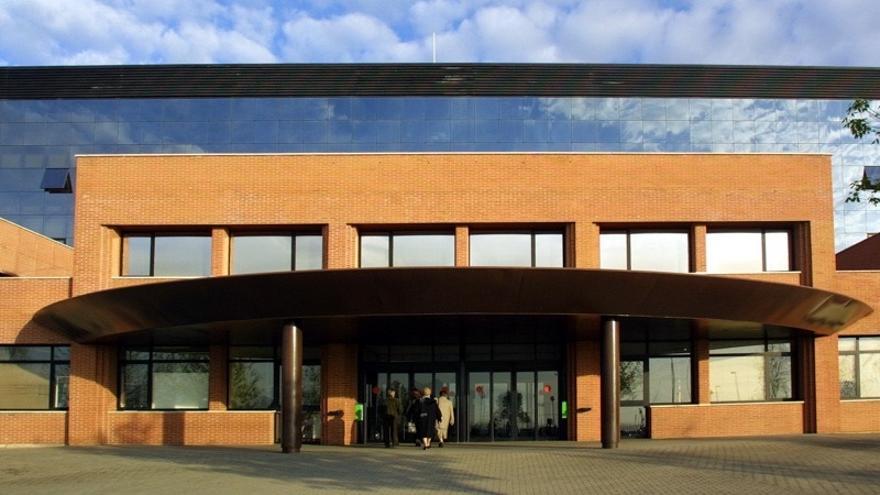 The UGT union has requested the dismissal of the managing director of the Sierrallana Hospital, Pedro Herce, for having prioritized management, management, medical and nursing personnel in the list of vaccination against COVID, a former catering worker, and teleworkers , as well as those in charge of maintaining the televisions and the kiosk, rather than some first-rate toilets.

According to the union's head of Public Health, José María Fernández, there is evidence by eyewitnesses that the hospital managers already have the two doses on, while the rest of the health workers either have the first dose still pending or are waiting to be vaccinated with the second.

UGT has reported that the vaccination of management executives, doctors and nurses, as well as other non-health groups occurred between January 7 and 10, both inclusive, so they already have the two full doses, while the application of the first in some cases and of the second dose to health workers is still pending and has been delayed due to supply problems from pharmaceutical companies.

The union warns that health professionals who are on the front line must have absolute priority and "have not even received the first dose yet."

UGT adds that "the lack of planning and the repeated breaches of the vaccination protocol for COVID-19" in the hospital in Torrelavega "reaches the absurdity of having even vaccinated the person in charge of maintaining the televisions, the manager of the newsstand, staff who are telecommuting and even a worker from the catering company who is not currently active. "

For all these reasons, the union has registered two letters sent to the Minister of Health of the Government of Cantabria, Miguel Rodríguez, and the manager of the Cantabrian Health Service, Celia Gómez, in which they demand the immediate dismissal of the manager of both the Sierrallana Hospital and of Tres Mares in Reinosa.

The manager of the Sierrallana Hospital, Pedro Herce, has rejected the complaint and has assured that the dose has been administered because "it is and will be" on the front line and that this has been done in all the managements. "There has not been any behavior substantially different from what had been established for other managements" of the Cantabrian Health Service (SCS), says Herce.

As he adds, managers "have a clear indication to be vaccinated" because they are and will be until the end of the pandemic "in the first line." "I think this has been the case in all managements and I think that in that sense there is little to say," he emphasizes.

He explains that the population to which the vaccine is administered has been established including other groups that "do not depend directly on management", such as those that correspond to cleaning subcontractors "or other essential services." These groups, abundantly, have been included in vaccination through their prevention services.

Likewise, it indicates that the union members released "have had the same opportunity to be vaccinated" within this process, and according to Herce, a good part of them have done so, including the UGT representatives. As regards this union, the person in charge has denied this assertion and has indicated that his recommendation was that no union delegate be vaccinated except one who is an active nurse.

Through our channel on Telegram we immediately transfer what happens in Cantabria: latest news that is happening, or where, simply, we offer you a summary of the most relevant information of the day.