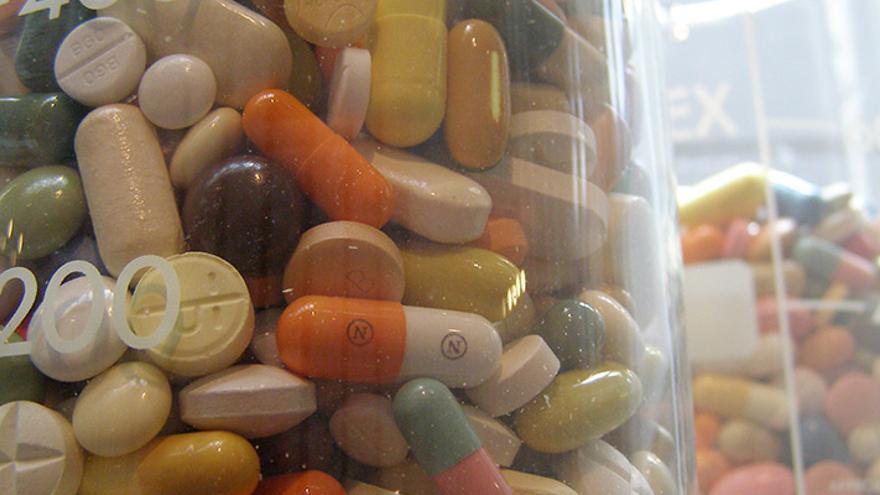 Drug supply problems in Spain have more than doubled since 2015. The shortage notifications that are made when the supply of a certain drug does not cover the needs have increased from 700 to 1,650 at the close of 2019, according to the registry of the Spanish Medicines Agency. In the last year alone they jumped 24%. In this context, the pressure caused by the COVID-19 pandemic has set off alarms in the European Union in order to “ensure the availability” of certain medicines.

Of all the notifications made last year, 7.1% had a great impact on patients since there was no possible substitution for this drug. That is, 117 drugs. Half of those stockouts lasted more than three months. 9.7% of the problems had effects considered of medium intensity and their substitutions required some type of external intervention, according to the Agency’s records. The groups most affected are medicines for cardiovascular diseases, infections and different types of cancer.

Shortages, in addition to the obvious impact on health that they generate by limiting access to prescribed treatments if there are no alternatives, generate “an enormous impact” of “time and anxiety in patients to get them” in addition to capturing a large amount of “resources professionals “to solve these difficulties, describe in the Agency.

The official definition establishes that a problem with the supply is declared “when the available units are not sufficient to satisfy the demand at the national level.” The reasons given vary from the appearance of unexpected situations of increased demand to difficulties in finding the active principle. More than half of the time, manufacturer problems are alleged to produce sufficient volume.

However, the Fundación Salud por Derecho contrasts that “the real causes of shortages are often unknown” and recalls that in 2014 an analysis was published in which 65% of the notifications from seven countries (including Spain) lacked a report on the motives.

The foundation has analyzed the impacts of the drug shortage “which are increasingly recurrent.” In a joint report with the Organization of Consumers of Spain they explain that “the excessive dependence of a small number of producers of raw materials at a global level” means that difficulties may arise when manufacturing a product. At the same time, they indicate that “errors in calculating the demand” that have to be covered are becoming apparent. But the thing is not there.

“The market, national pricing policies and companies’ business strategies are also often behind shortages,” says Salud por Derecho. And they add that drugs with lower prices or that may be less profitable “are more affected by supply problems.” On some occasions, certain companies have used their privileged position to force very strong increases in the price of medicines in their negotiations with national health systems: if there is no agreement, the production of these compounds is withdrawn, leading to a shortage and the neglect of patients.

This is what happened with the pharmaceutical company Aspen and its line of anticancer drugs. In 2009, Aspen became the sole marketer of five essential cancer drugs. In 2014, the company decided to increase its price: in Italy by 1,500%. In Spain up to 4,000%. But his strategy spread to Germany, Poland, Estonia, Lithuania, Sweden and the United Kingdom. Given the refusal of the Spanish Ministry of Health to accept this new situation (and the financing of the medicine), Aspen stopped selling it and, therefore, a shortage occurred. Many hospitals then had to resort to buying these drugs abroad at a high extra cost.

In Italy, the Competition authority ended up fining Aspen five million in 2016. The National Commission of Markets and Competition of Spain opened a similar file in 2017 that declined when the European Commission began its own investigation against the laboratory.

Commission vice-president Margrethe Vestager indicated that there were companies that “use their position to increase the prices of old but essential medicines without justification.” The patents on this battery of drugs, which protect the corporations that invented them for decades to recoup their investment, had expired for fifty years. Brussels is still studying Aspen’s response proposal that last July offered to reduce the price of its products by an average of 73% over ten years.

The point is that, in Spain, most of the notifications about a problem in the supply of a medicine are made by the companies themselves – which here are called “marketing authorization holders” – and they are the ones that provide information on the reasons. In 2019, 86% of the notices were notified by pharmaceutical companies. The most often, Pfizer, Mylan, Sanofi, Accord Healthcare, GSK, Kern, Teva, Bayer, Sandoz and Meda Pharma, according to the latest AEMPS report.

The tension added by the COVID-19 pandemic

To all this situation is joined in 2020 by the COVID-19 pandemic. The European Medicines Agency showed his concern last June on how to address drug needs in the event of “a potential second wave of coronavirus infections.” And it warned that “the forecast on medicines used in intensive care units and other drugs should be improved to match demand with available supply.”

The European Agency’s warning came after the first wave of COVID-19 exacerbated medical supply problems for some compounds. The pandemic multiplied the use in COVID-19 patients of treatments designed for other diseases: drugs such as liponavir / ritonavir, hydroxychloroquine, tocilizumab or Sarilumab among others began to be used as potential remedies for the new coronavirus. But this caused the demand to be excessive and caused a shortage of treatments that were already needed for HIV, rheumatoid arthritis, hepatitis or cancer. ANDhe Ministry of Health had to take control of the distribution of several of these medicines to ensure that they reached patients who already needed them previously.