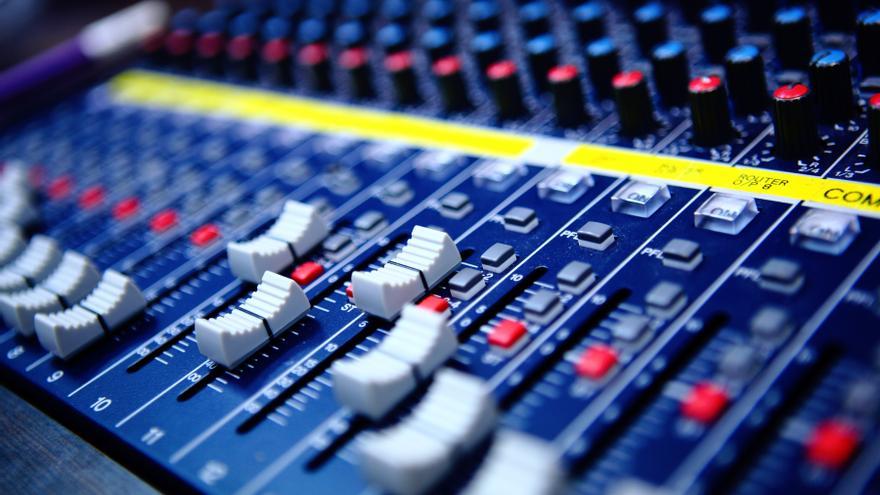 In the General Society of Authors and Publishers (SGAE) they called the shenanigan "the wheel"because it was a beach bar that benefited a few. Many of them came to invoice more than 300,000 euros per year for acting in the time slot with the least audience and with the most collection in car rights. "It was a legal but unfair formula," he explains. the current president of the SGAE, Antonio Onetti, which will open a voting process from January 28 so that the more than 120,000 members of the most important entity in Spain decide whether to change the method of collecting their television rights. The result of the decision will be known on February 9, when the Extraordinary General Assembly is held that could put an end to a system that has lasted 15 years and that has favored just over 300 musicians and television editors .

The business niche of the invisible night time slot exceeded 40% of what was billed to the televisions until in 2019, due to the reform of the Intellectual Property Law, it was capped at 20%. The PP refused this measure, television editorials and the musicians who benefited from the broadcast of their works during times when there was no significant audience. "This is not about musicians against publishers, or musicians against musicians," Antonio Onetti tells this newspaper.

"The vast majority of the musicians who participated in the night broadcast did so with their best will, playing where they were offered work. And the vast majority are great artists and composers who have worked before and after on other live channels, on recordings , etc. and will continue to do so," explains Onetti. But the wheel is over. The president assures that the new distribution formula is not intended to end the work of the musicians, but that they are paid based on the moment in which their repertoire is broadcast. This cast adjustment will affect both the authors whose performances or video clips are broadcast on the space musical minutes of Antena 3 and La Sexta from three in the morning and those who participate from 1:30 in Radio 3 concerts of La 2, among others. The spaces that were created by the television networks to take advantage of the "wheel" system will lose the extraordinary profitability that they generated. Now, with a rate adjusted to the audience, they could be in danger of disappearing.

"Privileges cannot exist with an unfair formula. It is not a right, it is simply a window that closes and pretends that the money goes to the musician with an audience. Those with less audience will charge less. This perverted system had to be corrected" , adds Onetti about the effects it will have on the musicians of the early morning band.

In the most crazy years, the songs broadcast at dawn came to account for 70% of the income generated by music on the small screen. Although only 1% of the audience heard it. If the new distribution formula proposed by the Board of Directors of the SGAE is approved, it is expected that the early-morning musicians will charge 5%. "It will be the market that regulates. The SGAE will continue to receive the same money, but as that sacred aphorism of copyright says, that the author follows the fate of his work. It will be the music that sounds in prime time the one that benefits and not the dawn", points out the president.

Before, it was the time slot that decided the benefit and the new model intends for the market to have the last word. "We don't want there to be distortion in the cast and that all the musicians play by the same rules, justice and traceability," adds Antonio Onetti. The entity's sources recall that as members of the International Confederation of Authors and Composers (CISAC), the SGAE "must guarantee an equitable, fair, rigorous and absolutely transparent distribution of rights among its members." The president recalls that those ravings in the distribution caused the departure of very important authors to foreign societies. He too birth of SILK.

The copyright society has closed agreements with public and private television stations whereby they pay between 3% and 3.5% of their annual income to the collective management entity. This means, in a year without a pandemic, 35% of the total income of the SGAE. In 2020, as a result of the health crisis, the company entered a total of 205.6 million euros, of which about 77.4 million corresponded to the broadcasting and cable area. In 2019 it raised a total of 279.4 million euros.

If the SGAE ends up annihilating the charge for time slots (which benefited the early hours), the "Roman squad" —as the wheelers— will be greatly weakened in presence and voting. The members who raise the most have more votes and if your collection decreases, your influence in the decisions of the house also. This was already denounced by Antón Reixa in 2013, when he warned that there were authors who, in collusion with television, were enriching themselves with fictitious copyrights. Reixa was dismissed as president.

In February 2020, the National Court charged 14 Spanish television networks with the alleged fraud with which members of the SGAE and employees of those stations obtained millionaire benefits. Judge Ismael Moreno attributed to the televisions a crime of corruption in business committed through an organization and criminal group. Moreno estimated the fraud at 100 million euros during the period under investigation, between 2006 and 2011. The plot, according to investigations by the National Court, created junk music and recorded bogus fixes on musical works in the public domain to air in the morning. There was more space to put content than content, so they dedicated themselves to creating fake songs like churros to bill like millionaires.