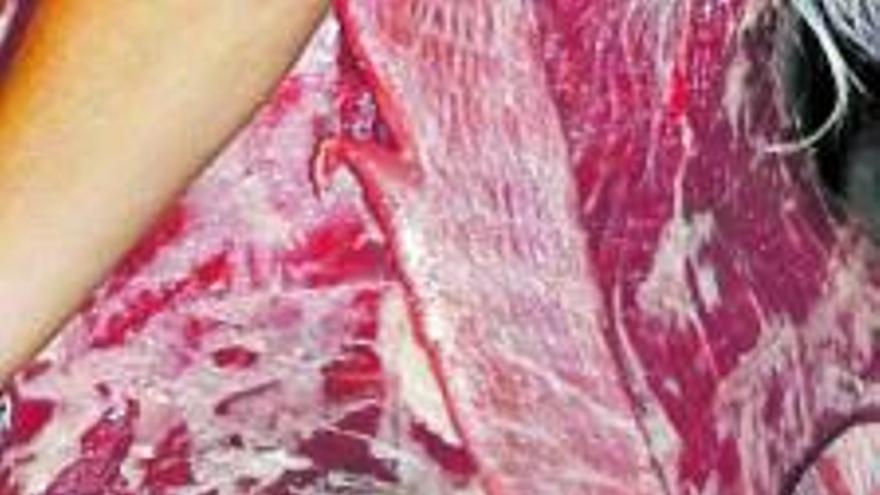 TO Dali, lover of rot, impressed him Disgust, an article by Aurel Kolnai appeared in 1929 in Western Magazine dealing with “feelings of disgust” through the senses of smell, sight, and touch. He also dealt with disgust Darwin: “A soup stain on the beard makes us feel disgusted, although, of course, in itself it does not disgust us.” The sticky, the grimy, the slimy, the sticky would be idioms.

The disgusting, disgusting, nauseating is opposed to everything that taste represents, an aesthetic category that, we may fear, does not have the same importance and relevance at once. To the extent that it can be asserted today, without being prim, that good taste is an object of disgust. Objective irony; metalanguage of banality.

There is talk of artification – operation according to which any phenomenon or event can become art – of accidents, disasters, catastrophes where the sensible and of course the visible triumph.

For some time now they are visible and insistently accompany us (series, novels, films, exhibitions), disgusting undead that do not speak: the zombies, that reveal even the subcutaneous. The disgust caused by the zombie, trend topic, epidemic icon is not produced by fear but by shame. Shame, passion, moral emotion always related to touching, with touch. As i said Goffman, who always thought that we are traffickers of morality: “Every moral problem is reduced to a problem of touch”.

With the undisputed and apparently indisputable pretext of a necessary transparency, confines have been abolished to the point of obscenity (outside the scene) making everything visible, even what should be kept hidden. So effective is the fashion of the disgusting that the same information has included it in its agenda where the scandal always stands out. May the motto of Coco Chanel: “Fashion is what goes out of style”.