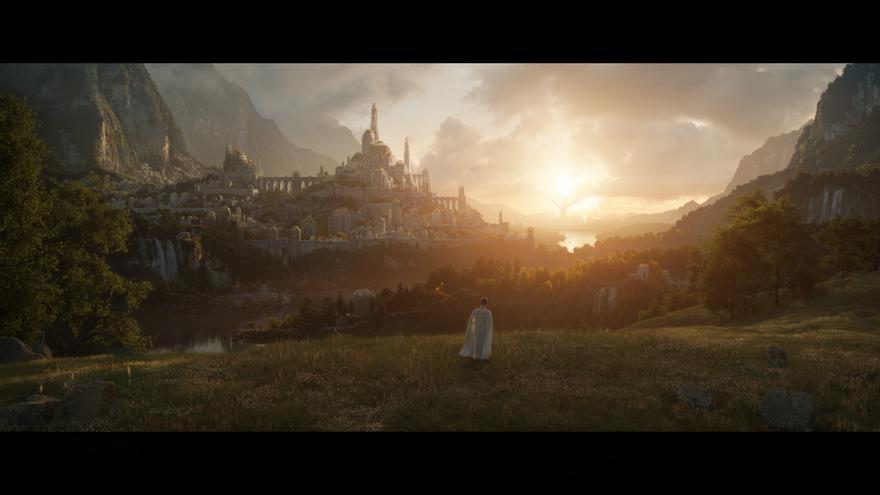 Los Angeles (USA), Aug 2 (EFE) .- The series that Amazon is preparing on “The Lord of the Rings” will premiere on September 2, 2022 worldwide, the company announced this Monday together with the publication of its first official image.

This long-awaited fiction, produced by the Spanish JA Bayona, is one of the big television bets for the coming years and has meant an investment of 465 million dollars for the e-commerce giant, which has just finished filming the first season in New Zealand.

The plot will be located “thousands of years before” the events narrated in “The Hobbit” and in the story of JRR Tolkien that became a trilogy for the cinema.

The country was also the setting chosen to create the three films about “The Hobbit.”

“The Lord of the Rings” will try to emulate the phenomenon of “Game of Thrones” even on a larger scale, as the HBO series invested about 100 million dollars per season, far from the 465 of the Amazon fiction.

In addition to working as an executive producer, Bayona (“The Impossible”, 2012; “Jurassic World: Fallen Kingdom”, 2018) will direct the first two episodes of this series.