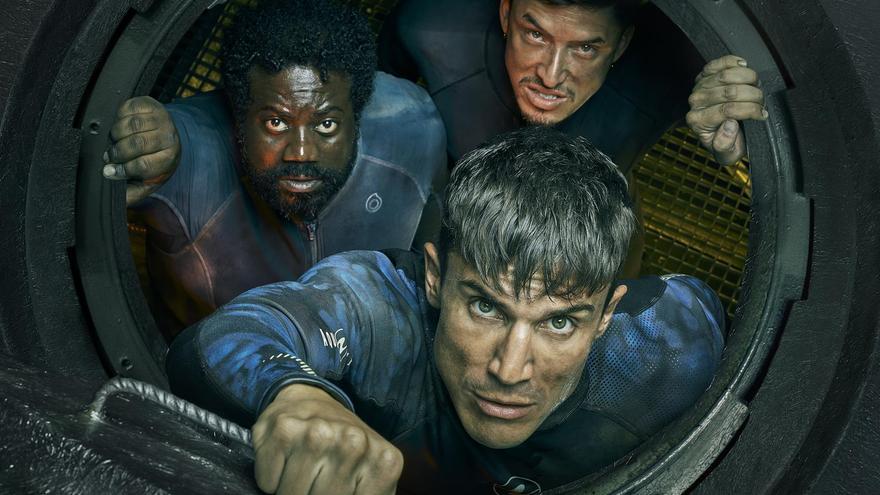 Set in November 2019, 'Operation Black Tide' It will have four 50-minute episodes and follows the route of a semi-submersible built by hand. crossing the Atlantic Ocean with three tons of cocaine inside. Inside, three men survive storms, currents, breakdowns, hunger, fights and constant police harassment.

At the head of the ship is Nando, a young Galician champion of Spain in amateur boxing and an expert sailor. without financial resources, he is forced to look for other means to earn a living.

What's more, As of March 11 and after the premiere of the fiction series, the documentary series 'Operation Black Tide: The Suicidal Journey' will also arrive exclusively on Prime Video. directed by Colombian filmmaker Luis Avilés and produced by Ficción Producciones. This 4-part docuseries will delve into the real 26-day voyage across the Atlantic of the semi-submersible intercepted off the Galician coast with cocaine inside, manned by Agustín Álvarez, a former promise of Spanish amateur boxing.