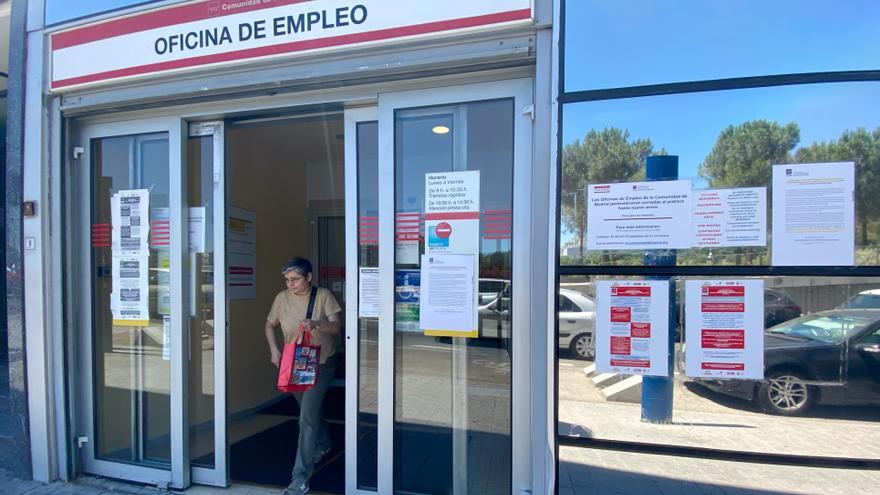 The week starts with the SEPE still affected by the computer attack that affected its servers early last Tuesday. The civil servants of the state employment service thus chain their fifth day without being able to work normally in the attention to the citizen. The Ministry of Labor, of course, points out that this Monday the first basic services will begin to be activated, after the technicians have been working during the weekend to try to recover the service.

“Currently we are working with the aim of restoring priority services as soon as possible, among which is the portal of the State Public Employment Service and then gradually other services to citizens, companies, benefit and employment offices”, reports the SEPE on its website, whose service was also affected during the cyberattack. From the Ministry they trust that throughout the day they will begin to attend some services such as requesting prior appointments.

Officials consulted explain that “some things” have already been fixed but it still does not reach all the workers and that the oldest system that is used already works but still at a slow pace. “It’s exasperating,” say some, who are on their way for a week to be able to go back to work normally.

SEPE workers estimate that around 100,000 requests are dealt with throughout Spain per day, which, as they have already warned, represents a significant increase in accumulated work for each day that work cannot be carried out normally. For this reason, the Ministry outlined last Friday a shock plan to prevent a delay in applications from being transferred to collection, whose payments are closed on the last working day of the month.

The Supreme Court addresses the biggest ERTE fraud during the pandemic