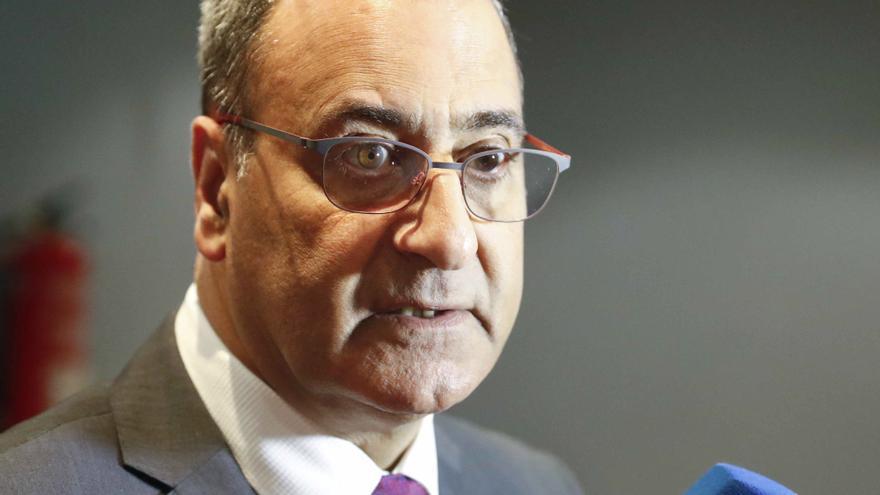 Madrid, Mar 16 (EFE) .- The Senate unanimously approved today a motion that asks the Government to sign a bilateral agreement with the United Kingdom to facilitate the mobility of students between the two countries, after the disappearance of Erasmus due to “Brexit” .

After Italy, the United Kingdom is the preferred country for Spanish university students and in the 2018-2019 academic year it was the destination chosen by almost 4,500 young people to do the Erasmus.

During the debate of the motion of the socialist group in the Commission of Science, Innovation and Universities of the Upper House, the senator of the PSOE Fernando Lastra has defended the need to reach a series of bilateral mobility agreements between universities.

In his opinion, ways can be explored such as the creation of a call for complementary aid for the mobility of Spanish students to the United Kingdom, which would include reciprocity measures from the British government towards its students who wanted to travel to Spain, as well as agreeing with that country agreements that already exist with other countries.

On the other hand, the Commission has given its approval by 23 votes in favor, two against and three abstentions a motion of the PSOE to promote an agreement on prices within the General Conference of University Policy (Government, communities and universities) maximums of university enrollment for the academic year 2020-2021 that takes into account the impact of the covid.

During the defense of the initiative, Senator José Aurelio Aguilar recalled that the 2012 royal decree to rationalize public spending in the field of education meant a change in the setting of prices for university tuition, replacing the previous system.

Instead of limiting the price increase based on the CPI, it was established that the price would cover a part of the cost of the studies, within “ranges”, with each of the communities setting the percentage of increase.

Thus, the price of a degree should cover between 15 and 25% of the cost in first registration; between 30 and 40% in second enrollment and between 65 and 70% in third enrollment, and between 90 and one hundred percent from fourth enrollment, Aguilar explained, underlining that the efforts of the communities are being unequal.

For example, he added, Catalonia has lowered enrollment by 30%, while regions such as Madrid have not lowered them.

The motion approved by the groups asks that the General Conference on University Policy adopt an agreement that takes into account the impact of the pandemic and those families who are in a situation of special vulnerability due to the health crisis.

Senator Eduardo Rubiño (Confederal Left) has called attention to the “under-financing” suffered by the Spanish university, for which he has considered it necessary to compensate it in “some way if it suffers a decrease in its income.”

Popular Senator Esther del Brío has also stressed that it is necessary to have the consensus of the Conference of Rectors, because “they have the right to have an opinion” on the impairment that this may entail.

On the other hand, the Senate has endorsed an initiative of the Confederal Left that asks the Government to promote a regulation on the creation of private universities based on criteria of teaching quality and research excellence, despite the fact that the Ministry of Universities has already begun processing a royal decree on this issue.