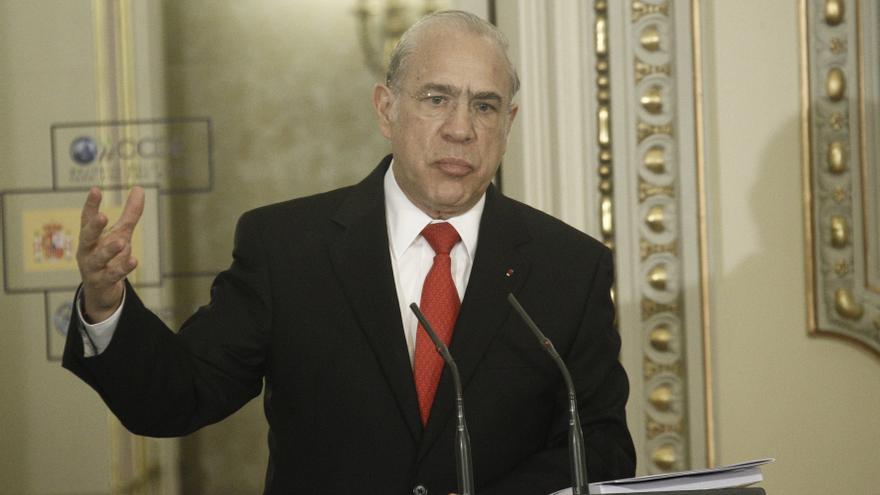 The Secretary General of the OECD, José Ángel Gurría, has been against the downward tax competition carried out by autonomous communities such as Madrid compared to the rest of the autonomies in Spain since it produces “distortions” and “is not the time to attract artificially to citizens. ”

Faced with questions from journalists about an OECD report that included an investigation by the University of Barcelona that described the Community of Madrid as “an internal tax haven”, Gurría stressed that “it is important that we do not have in the country competition to the bottom, as it causes arbitrary allocations and many distortions. Also, it does not seem to be the best time to play those competitions between regions. It is not the time to be artificially attracting citizens. ”

The Vice President of Economic Affairs, Nadia Calviño, who accompanied him in the presentation of the report, stressed that “downward tax competition hurts us all” and has dismissed as “paradigmatic” the situation in our country, when it is necessary to reinforce public revenues and there has to be an expansion of the tax bases, in the face of the attempts at fiscal harmonization that have been launched at the global level.

In this sense, the Secretary of the Treasury, Janet Yellen, defended a global minimum tax on multinational companies to avoid that companies evade taxes with the transfer of their profits abroad.

Gurría has pointed out that in all probability the international agreement to define a minimum rate of Corporation Tax will be closed between June and July of this year. This agreement would include another international request supported by the OECD for large digital companies to pay taxes where they carry out their activity and not where they have their headquarters.

Calviño has pointed out that the Government has the priority at this time to promote economic growth and job creation, so that in the short term a tax increase will not be addressed. Neither Gurría nor Calviño have wanted to give a date of when the tax increase can be applied.