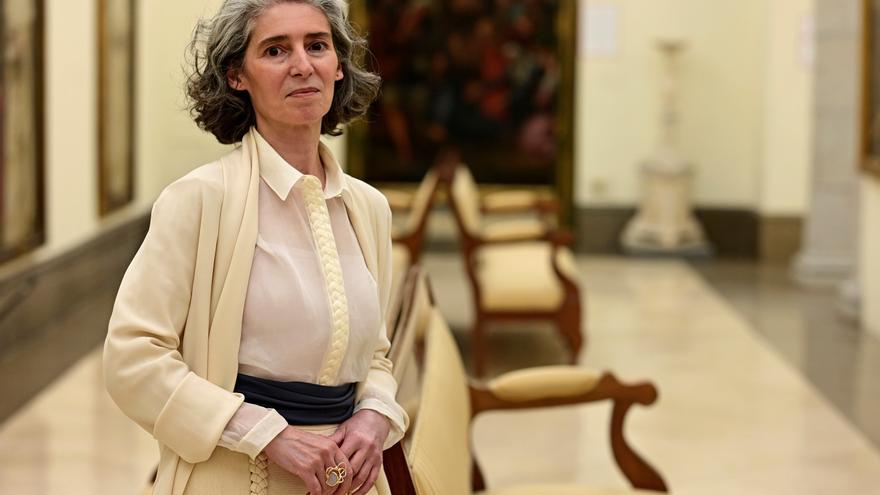 Madrid, Apr 25 (EFE) .- The sculptor Blanca Muñoz has become this Sunday, in Madrid, the sixth woman to enter the Royal Academy of Fine Arts of San Fernando (RABASF), of which she was already a full-time academic by the sculpture section.

Muñoz (Madrid, 1963) is among the most recognized artists in this field in Spain.

This week he assured in an interview with Efe that it was never among his plans to join the RABASF, a commitment that the critic Antonio Bonet, former president of the academy, always had, to whom he always listened “but like a mother who tells you that you are best of ARCO “, he confessed with humor.

His appointment is a nod to the contemporary art of a generation younger than most current academics: “It is a sign that the academy wants to continue to open up. We must give value to the traditional but updating it.”

She also valued the fact of being the sixth woman to become an academic at this century-old institution, recognizing that “women are more present in all fields and their power will naturally continue to spread.”

The Royal Academy of Fine Arts is linked to its beginnings, first with a scholarship to study at the Spanish Academy in Rome, and later with the National Prize for Engraving (1999).