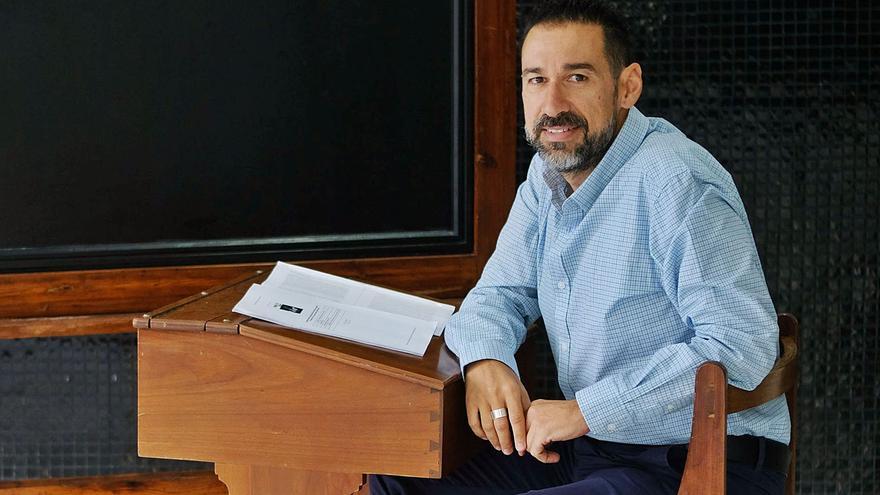 The school colonies of the regime

«The school colonies consisted of organizing excursions, trips to the Canary Islands and the peninsular territory, from the area of ​​West Africa that housed different territories, from Sidi Ifni, Cabo Juby, El Aaiún … which were part of the Spanish West Africa that was created in 1946 and would remain until 59, despite the fact that the Spanish Sahara would be the last colony to be abandoned in 1975, “says Professor Almeida, who describes school colonies as” an educational practice that seeks to show the population of the North from Africa that Spain is the nation chosen by God to civilize the African territory, according to the press of the time.

The school colonies of the regime Maria Jesus Hernandez

In this context, the Canarian Archipelago constituted one of the most important reception centers of these colonies due to its geographical proximity to the North African territories; and by the strong presence of a Canarian population in the territory, among which were some teachers, forming links with the native population. On the other hand, in many of the activities carried out in the colonies, in addition to the teacher participating in the organization, members of the Youth Front, the Women’s Section and the Church were incorporated, accentuating the ideological component of the regime.

These colonies are based on the Francoist educational model itself, which meant a return to the traditional school, whose main objective was to promote a collective identity based on the values ​​of the regime, for which the subjects of History and Geography were essential, which promoted a patriotic history and social values ​​where the family and the Church were essential. «In these colonies the idea of ​​Franco appears as a new medieval hero, a kind of Cid Campeador who tries to bring out of the darkness all that North African population. We are talking about an educational practice that in the Canary Islands began for the first time in 1922 in Gran Canaria, for the girls and boys of North Africa, and behind there is a whole process of indoctrination by the Franco regime and the church ».

As an example of the speeches that teachers gave about Spain and its mission in North Africa, Almeida points to the intervention of Ángel Salve, a teacher at the Sidi Ifni school, who cites Spain as the “saving” nation and the model of civilization «chosen by History to direct the destinies of Muslims: This race that was reaching the bottomless precipice of uncivilization, needed someone’s protection to survive its cataclysm. And who could protect and shelter these beings? Spain”.