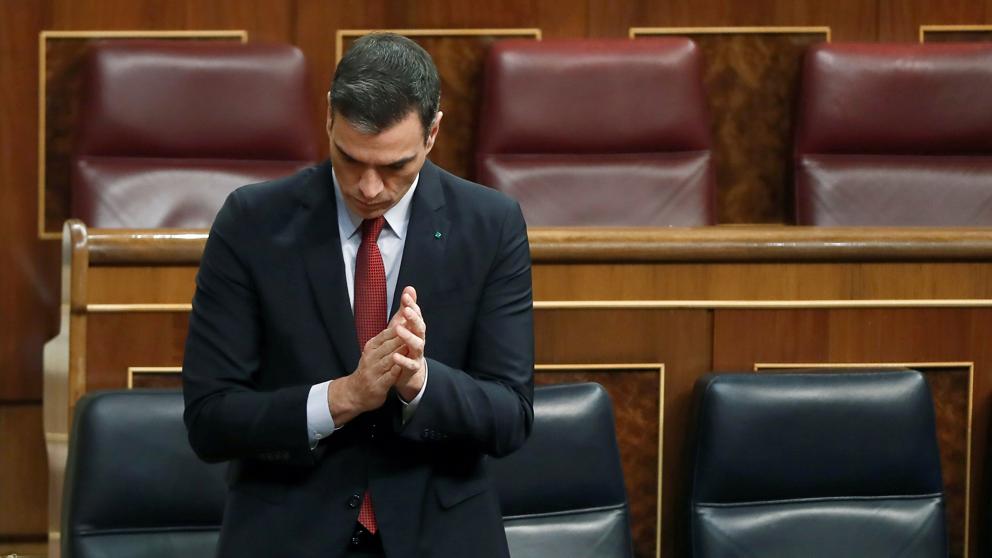 A convoy of the Russian army crossed yesterday the border of Austria with Italy, in the direction of Bergamo (Lombardy), one of the epicenters of the Covid-19 coronavirus epidemic. A column of jeeps and trucks with medical supplies and specialists. The Russian flag – the tricolor flag of Tsarism – fluttering in the wind. What Stalin failed to achieve is being facilitated by an epidemic. In 1945, Russian troops stayed in Vienna.

Spain has asked the North Atlantic Treaty Organization for help (NATO), to which he has belonged since 1981, to obtain sanitary masks –the most sought-after object in the world today–, respirators and rapid tests, as confirmed yesterday by the Chief of Defense Staff, General Miguel Villarroya. The NATO it does not have large deposits of this material, but the military pact empowers it to collect it from other member states.


Sánchez: “The only solution is social isolation, but the economy must be protected”

Neither Russia going to solve the problem of ItalyNor is NATO in Spain, but these gestures are important. Feeling unattended by the European Union, Italy has made three moves that cannot go unnoticed. It has intensified its relations with the People’s Republic China, allowing the Beijing regime to carry out a formidable public relations campaign. The European country most culturally connected to the United States during the Cold War has also asked Russia for help from Vladimir Putin. And he has asked Cuba to send one of its brigades of internationalist doctors.

Spain, which is also in dealings with China, with a less propagandistic profile, has opted for another gesture: asking for help from NATO. We do not know what the world will be like in the coming years, but the European Union does falter, in the gestures of these days the struggles that can be unleashed by the configuration of new areas of influence in Europe, especially in the Mediterranean.

The international medical equipment market is controlled by few companies and has become a dangerous place for rulers in distress. There are nudges, intermediaries demand to collect in cash and there is a risk of scam. The centralized purchase, initially decided by the Spanish government, worked slowly last week, but not all operations unilaterally launched by some autonomous communities can be classified as lightning operations.

The President of the Community of Madrid, Isabel Díaz Ayuso, she was forced to admit yesterday that she does not know when two shipments of China, worth 23 million euros, will arrive in Spain, announced last Sunday. The Generalitat de Catalunya expects to complete a purchase transaction worth 35 million euros from a company that initially raised suspicions from banks. The Valencian Community seems to have successfully exploited its good connections with Chinese businessmen. Andalusia and the Basque Country have also bought in China. As a backdrop, the exasperating slowness of the European Comission, who the day before yesterday announced a massive purchase of medical supplies. This material will not be able to reach the affected countries for another two weeks.

Sánchez obtained the extension of the state of alarm in a very critical context. “I request time, loyalty and unity,” he said. The chief executive defended the measures in progress, with a warning: “The only effective action against the virus is social isolation, but applied with a scalpel to avoid amputating any nerves in the tissue for reconstruction.”

The Popular Party supported the extension of the state of alarm, with a very critical speech of Pablo Casado that announces a tough political fight when these terrible moments of exception are over. The PP has changed the tone again. He accuses the Government of being slow and inoperative, reproaches him, again and again, for the massive celebration of March 8 – a judge in Madrid yesterday opened proceedings based on the complaint of an individual – and warns that the Spanish right will not admit a socializing surge when alarm ends.

Difficult days for the Government. The opposition dreams of knocking him down. And the plans for a government of national unity PSOE-PP are being drawn.