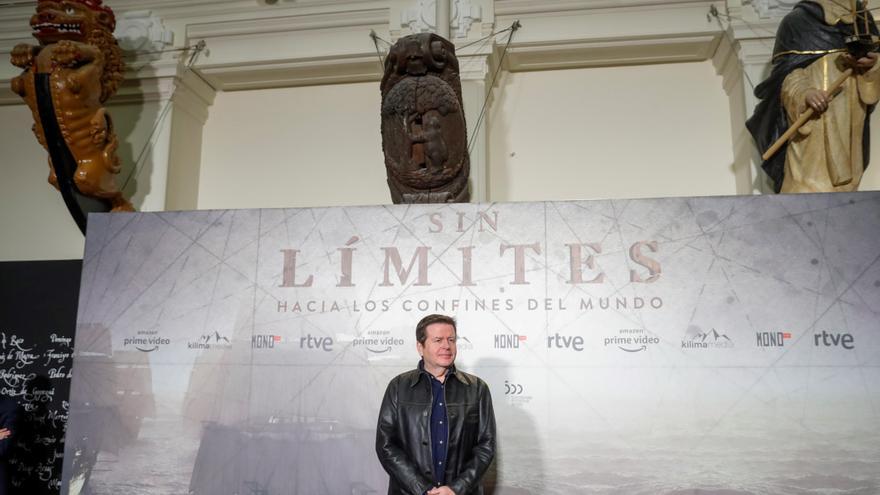 San Sebastián, Mar 19 (EFE) .- The RTVE and Amazon series “Sin Límites”, which will narrate the epic adventure of Magellan and Elcano on their first trip around the world, is looking for extras for its filming in Spain, which will take place in different stages of the Basque Country, Navarra, Seville and Madrid, between April 28 and June 20.

The selection will be made by the San Sebastian firm Modfie through a digital platform that avoids face-to-face casting and allows applicants to be protected “as much as possible against covid-19,” explains this company in a note.

The precise series of “profiles” of extras “of all kinds: men, women, girls and boys of all ages and all races”, although it is necessary to bear in mind that “the sequences to be recorded are from the period” so that it is necessary to “avoid dyed hair, with modern cuts and tattoos”.

The “extras” will be able to register easily and completely free of charge through the internet, simply by registering and signing up for the casting.

The series, directed by the British Simon West, will consist of four one-hour chapters that will be shot in Spanish, with MONO Films and KILIMA Media as producers of a work that has a budget of 25 million euros and that has already started its recording in the Dominican Republic.

The project recounts the odyssey that began in 1519, when a group of 239 men set out in five ships from the port of Seville on a voyage led by the Portuguese Fernando de Magallanes and which was completed three years later, when only 18 men returned. in a ship, Victoria, led by Juan Sebastián Elcano.