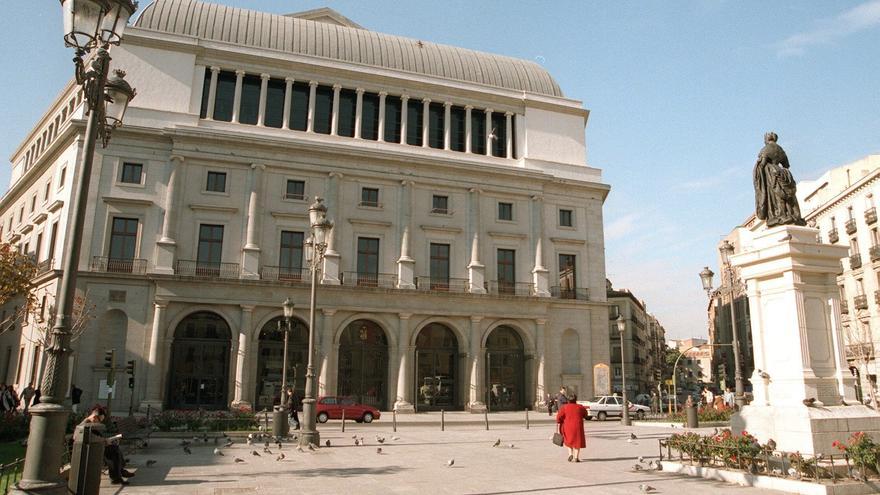 The Royal Theater of Madrid has decided to limit the capacity to 65% in each of its delimited areas. The measure is taken after on September 20, complaints from spectators in the furthest areas of the stage due to the lack of safety distance forced the suspension of the function of ‘Un ballo in maschera’.

In the note issued by the Madrid coliseum they explain that the Theater is “sensitive to the proposals and concerns of its audience” and, therefore, they accompany this measure with others such as the return of the full amount of tickets to those spectators who prove their residence in one of the confined areas of the capital.

This decision comes after a series of criticisms from different areas and the decision of the Ombudsman, Francisco Fernández Marugán, to initiate an ex officio action to clarify the situation since, according to some spectators, on the upper floors of the Real up to 15 contiguous seats were occupied by people who did not attend the performance together.

Sunday’s performance was the second after the premiere of the opera and the Theater season on September 18 with the presence of the kings and several ministers. Spectators of Sunday’s performance understood that the necessary measures were not being followed, especially in the part of the theater with more affordable prices, and prevented the performance from starting with shouts of “out, out!” or “suspension”.

After two attempts by the Theater to start the performance and offer a refund for those who requested it, they were forced to suspend.

The entity issued a statement explaining that “all current regulations” were met in a representation in which 905 seats had been occupied, representing 51.5% of the total capacity of the room.

The truth is that the complaints came from the spectators located in what is known as the “chicken coop”, where the cheapest seats in the opera are located, with distances between occupied towns that are very different from those of other more expensive areas such as orchestra.

“Little miracles on Peckam St”, a social drama linked to the start of Brexit

They find in El Rubio (Seville) a Turdetan sculpture from the 6th century BC. C.