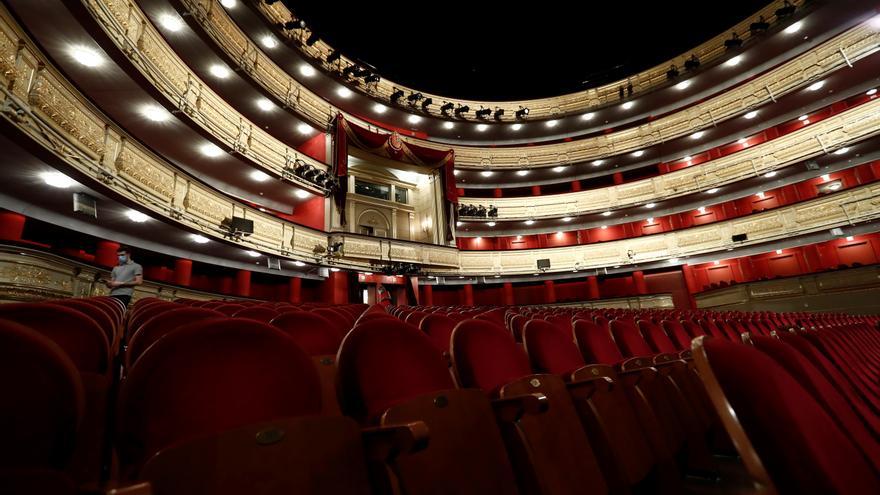 The performance of the opera A Ballo in maschera by Giuseppe Verdi on Sunday afternoon at the Teatro Real has been suspended due to protests from a sector of the public because the safety distance in the seats was not kept. With shouts of “out, out! Or” suspension! “, The spectators prevented the function from starting because they believed that the capacity in one part of the theater (the upper and lateral) exceeded what was allowed, when in other areas, according to testimonies of some attendees through social networks, “there were two separate seats between spectators,” according to EFE.

The Royal Theater even announced over the public address system that those who wanted to leave the performance could go to the box office to refund the amount of the tickets. After two attempts to resume the function, it has been permanently canceled.

The entity has issued a statement in which they state that “all current regulations” were met and that there were 905 occupied locations, 51.5% of the total capacity of the room. “A group of spectators has expressed with applause and shouts their dissatisfaction with the location of their towns”, says the Real, and they explain that “the protest has been prolonged despite the announcements of the public address system that offered spectators the possibility of relocating them or return the amount of the tickets “.

According to the version of the Real, after the relocation of “a large part of the protesting spectators”, and two attempts to interpret the opera by the conductor and all the artists and technicians who participated in the performance, ” a very small group insisted on continuing with their protests to boycott the performance, so it had to be suspended, around 9:10 pm. ”

They have announced that an investigation will be opened “to find out this unfortunate incident” and the necessary measures will be taken so that the successive functions “develop normally”. The new season of the Royal Theater had opened on Friday, two days earlier, presided over by the kings.