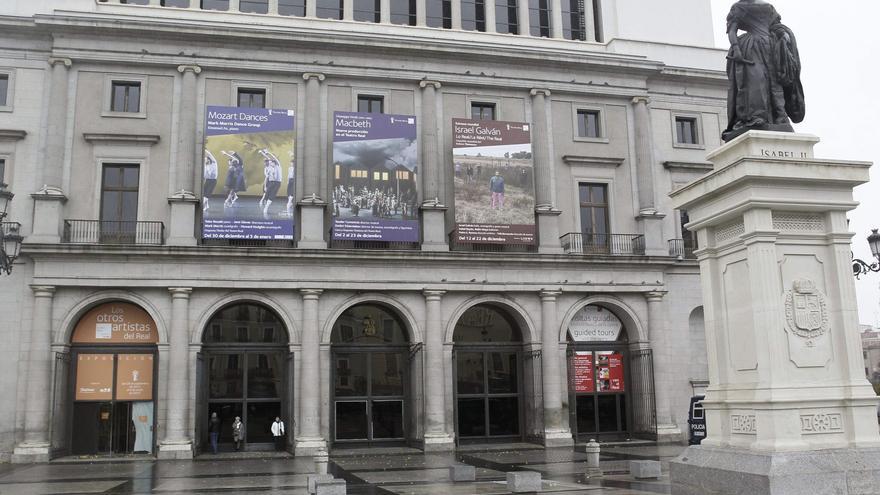 London, May 10 (EFE) .- The Royal Theater of Madrid won the award for the best opera company, at the International Opera Awards gala, cataloged as the Oscars of the lyric, held this Monday.

The Madrid venue won the most important award of the ceremony, on a night in which it was nominated for three more categories: best opera house orchestra, best absolute premiere and best musical recording.

In the category of best male singer, the International Opera Awards crowned the Mexican tenor Javier Camarena, an achievement that he dedicated to the entire artistic community, for demonstrating “that music and art are essential for the human being” and that he celebrated by performing a version from the Mexican song “La Malagueña”.

The Spanish Xabier Anduaga was also recognized as the best young talent of the year, an award that he thanked with a short video in which he highlighted how much the award meant to him and how “happy” it made him receive it. Along with the Basque, the Russian mezzo-soprano Vasilisa Berzhanskaya was recognized in the same category.

After hearing the ruling, the artistic director of the Teatro Real, Joan Matabosch, thanked the award on behalf of the entire Madrid opera team, with special mention to national and local authorities “for supporting art over the years.”

“We cannot meet or travel, but we can celebrate these awards,” he added.

For its part, the Girona festival of Castell de Peralada failed to win the prize in the category of “Festival of the Year”, which went to the Salzburg Festival (Austria), which will celebrate its first centenary in 2021.

During the broadcast of the ceremony, a video of the Royal Theater and its demanding security measures during the covid-19 pandemic was shown, which were described by the host of the gala, Petroc Trelawny, as a “proof that the The show can and must continue, with or without a pandemic. ”