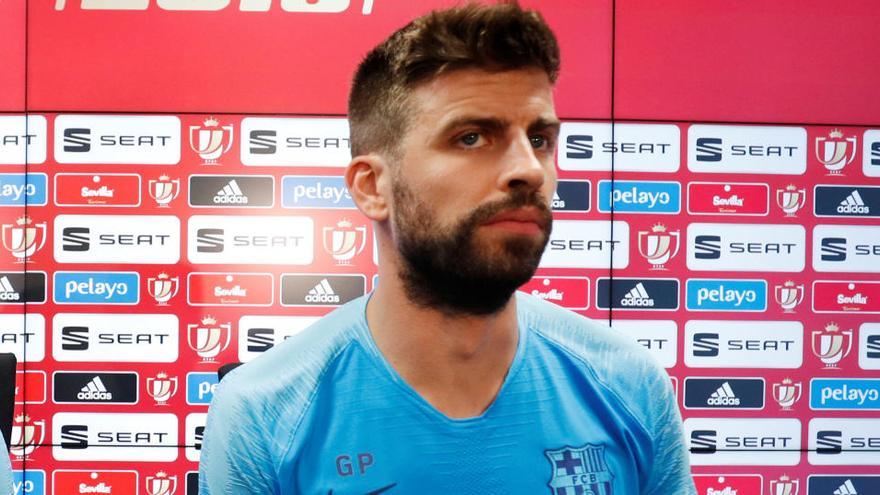 The Competition Committee of the Spanish Football Federation (RFEF) has opened disciplinary proceedings against the player of the Barcelona Gerard Piqué and the president of Cádiz, Manuel Vizcaíno, for their recent statements in which they questioned the arbitrations.

The RFEF confirmed the opening of the proceedings in case they may have incurred in some type of infringement, at the request of the Integrity department.

In the case of Barça, he focuses on his statements when he said that the referees “They are madridistas” and he wondered that “how are they not going to whistle in favor of Real Madrid“, in a chat with streamer Ibai Llanos.

The file with the president of Cádiz comes after he requested last Sunday the 7th the president of the Royal Spanish Football Federation (RFEF), Luis Rubiales, who “fix the VAR issue now”, in an open letter on the social networks of the Andalusian club.

Vizcaino made the letter public after the defeat of his team in the match against Real society (4-1), in which, after consulting the VAR, the match referee, Pizarro Gómez, decided that it was not a penalty for the hands of the realistic defender Igor Zubeldia in the first half and also expelled the cadista defender Marcos Mauro on the verge of end this period after a new consultation with the VAR.