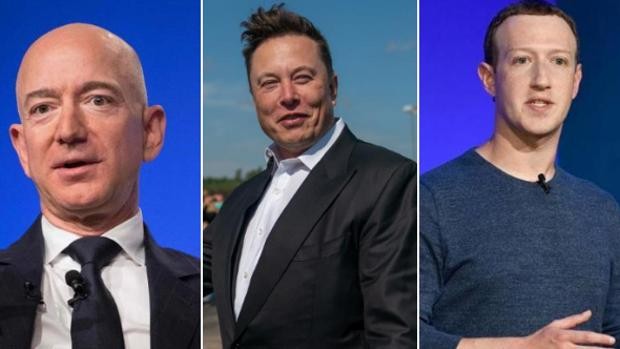 Zhong Naixiong can celebrate being in the queue for a qualification. This Chinese businessman, founder of Nenking Group, is at the bottom of the Forbes list, which includes the richest people on the planet. Specialized in property management and finance, his success story has allowed him to treasure a wealth that places him among the most powerful in the Asian giant. At this point, many wonder: What requirements are necessary to be on the Forbes list? Simple: have a net worth of at least 1,000 million dollars, that is, approximately 865 million euros, an amount that is estimated by the aforementioned Chinese businessman. The truth is that the criteria for drawing up the list of citizens with the greatest world heritage, led by Jeff Bezos, Elon Musk and Mark Zuckerberg, have been criticized on numerous occasions. From the forum ‘Futur Finances’ they explain that this classification only calculates the fortune of millionaires based on the market value of their shares, the book value of their unlisted companies and other business assets. In addition, from Forbes they only draw on public sources to make their list. Although the most criticized point is that assets are taken into account, but not liabilities, that is, their indebtedness. On the other hand, to calculate the assets of great magnates such as Warren Buffet, Bill Gates or Amancio Ortega, criteria such as investments in tax havens, personal property, current accounts, future pension plans, real estate are not taken into account. not grouped in their companies and other objects of high value such as jewelery, works of art or their collectibles. The reason, as they have defended on several occasions from Forbes, is that it would be practically impossible to legally trace all these points and the data would be more imprecise due to the patrimonial opacity of large fortunes.