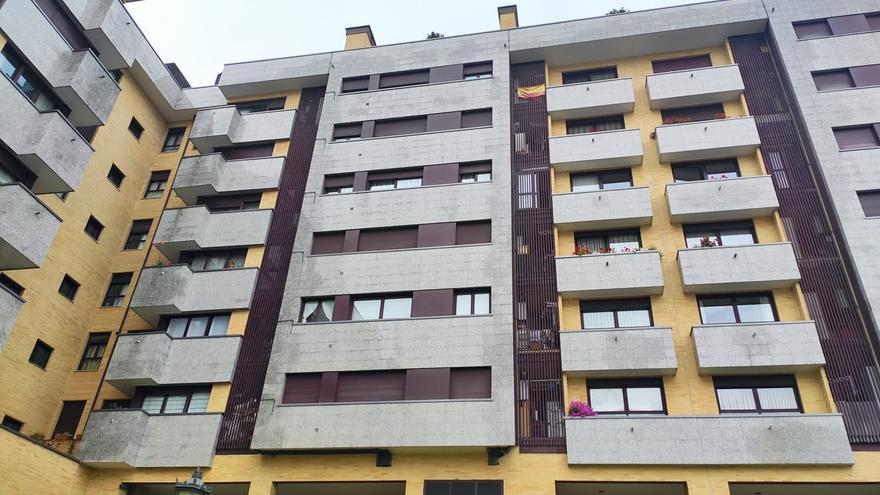 The new bond to promote renting among young people will have limits. The President of the Government already announced on Tuesday that citizens between 18 and 35 years old with incomes of about 23,000 euros will be able to benefit.

Now, the Minister of Finance, María José Montero, at the press conference to present the General State Budgets 2021, has recognized that the rental bond, its details, are not contemplated in these, but that the Budgets constitute the “legal umbrella so that the program can be launched”.

The aid “will be limited to young people with employment within a remunerative framework.” has aimed.

“Of course, you have to have a job to be able to access the emancipation bonus. One of the conditions is that the person is working and is within a threshold for collecting remuneration that can be considered vulnerable in relation to the IPREM.” That is, with the Public Multiple Effects Income Indicator, which is used as a reference for the granting of aid or subsidies.

“What we are going to do is facilitate, with this supplement, complete the part of your salary that a type of salary of this type allows to allocate to rent,” he clarified.

The aid will not be valid for any type of rental. “It will also be limited by the rental price, around 600 euros, that is, rental contracts that are signed in that price scale, at that level of remuneration and aimed at young people,” Montero reiterated .

A price scale that leaves out a large part of the housing stock in cities such as Barcelona or Madrid, where rental prices are more stressed.

In addition, the minister has indicated that this “emancipation program” has a budget of 200 million euros and that “it corrects some of the elements that could be produced in similar initiatives so that the rental price does not increase and does not have an indirect effect. ” That is precisely one of the criticisms of the experts to this bond, which may have an inflationary effect.

Montero has also delved into the fact that the new budgets, which will reach the Congress of Deputies next Wednesday, raise the resources allocated to Housing by 46%.

In this way, they would reach 3,000 million euros, when, in the previous budgets, they stood at 2,253 million.

In addition, the budgets also include Housing within the items to which European funds will be allocated. 9% of these are linked to ‘Access to housing and promotion of building’.

Regarding the components of the recovery plan, more than 2,800 million correspond to the Housing Rehabilitation Plan.