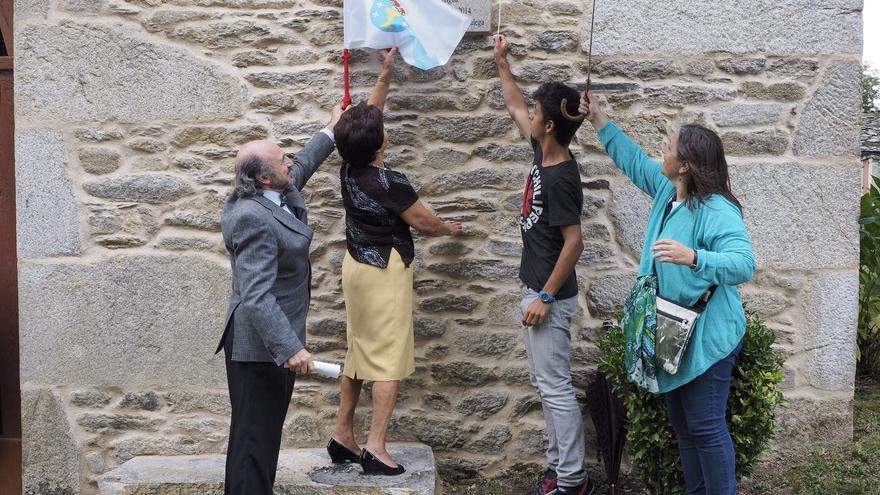 A Coruña, Mar 7 (EFE) .- The Royal Galician Academy (RAG) publishes in digital edition on the eve of International Women’s Day the article on women and literature that Xela Arias presented at the Meeting of Galician and Portuguese writers, held in Santiago in 1991.

As indicated by the RAG in a statement, the writer, to whom the Día das Letras Galegas is dedicated this year, referred in this text to writing as an act of freedom that she exercised without thinking that she was a woman, as well as he thought as he sat in front of a piece of paper that he was shortsighted and Galician.

Xela Arias also criticized the biased reception that she suffered as an author due to the fact that she was a woman, while writers “allegedly feminist” continued to write “love poems where they are the wolf and they are the static, useless and stupid little hoods they always want”.

“Three decades later, the panorama described by the author in this text changed, but there is still a long way to go, and we must thank her for helping us navigate it”, the academic Marilar Aleixande has valued.

The article had been published by Camiño Noia after her death in the collective book of tribute “Xela Arias, you stay in us” (2004).

The emeritus professor of the University of Vigo kept for years the sheets that Xela Arias herself had given her behind the table they had shared in the Auditorio de Galicia, which made it possible to keep this contribution now available in digital version in the publications section of the academy website.

When Xela Arias presented this work at the congress, she did so in the framework of a table on women and literature, after the celebration in previous days of two days on poetry and narrative without female voices.

The author then criticized what this fact illustrates and insisted that for her writing was “an act of freedom” that she did not assume thinking about her condition as a woman, but recognized that being a woman and aware of gender inequality is irretrievably present. EFE