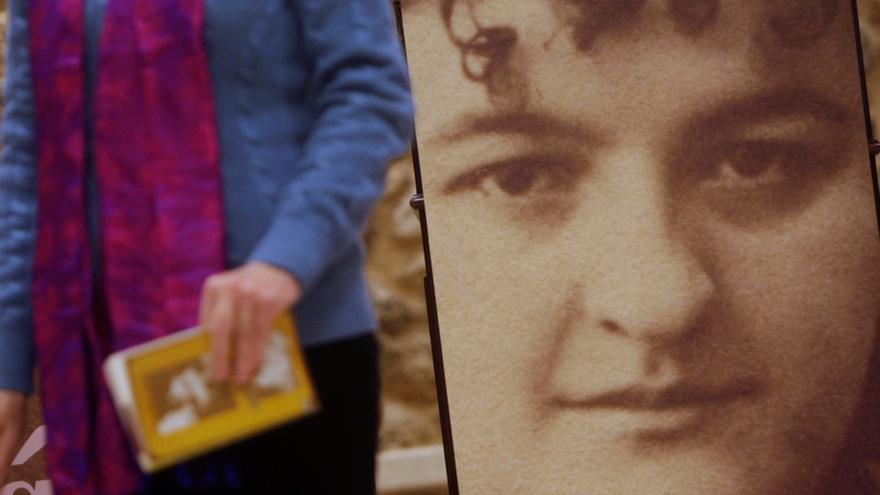 A Coruña, May 12 (EFE) .- The Royal Galician Academy and the Emilia Pardo Bazán House-Museum have carried out a collective reading of different texts by Emilia Pardo Bazán with the aim of “making it read” because “their stories seem to be written now “, in the words of the academic Marilar Aeixandre.

The two institutions have celebrated this Wednesday, May 12, a tribute to the Coruña novelist, on the centenary of her death, at the RAG headquarters, the same building that houses her House-Museum, in A Coruña.

Speaking to journalists, the director of the magazine “La Tribuna”, Marilar Aleixandre, encouraged Pardo Bazán to be read because of the “audacity” and modernity of his thinking.

“To say that women have their own destiny is still revolutionary today,” stressed the writer, who has also valued the “fantastic retreat” used by the honoree to vindicate the education of women and their access to all professions.

At the ceremony, the president of the RAG, Víctor Fernández Freixanes, pointed out that it is “important” to celebrate the anniversary of the death of Pardo Bazán at his home and recalled the “commitment” of the Academy to safeguard his legacy.

“Without prejudice to other commitments of the RAG, we also honor those people who were generous with it, such as Emilia Pardo Bazán. She did not use the Galician language but had Galicia in her heart and her literature,” said Fernández Freixanes, who praised the “symbolic value of the act”.

The president has read a fragment of “Los Pazos de Ulloa”, before giving the floor to the councilor of the City Council of A Coruña José Manuel Lage Tuñas, who has praised the “way” in which the author wrote for her “rebellion and imposture “.

In addition, other specialists in his figure and literature and teachers have shared the stage with a group of children from CEIP Emilia Pardo Bazán.

The collective reading has included fragments of stories such as “The broken lace”, novels such as “Memories of a bachelor” and “La tribuna”, articles or correspondence that the author sent to Benito Pérez Galdós.

The choice seeks to reflect the variety of registers that Emilia Pardo Bazán cultivated throughout her life as a literary creator and as an intellectual critical of the social reality of her time.

The tribute concluded with the award ceremony of the 1st A Erbeda short story contest, organized by the Palavea neighborhood association “Os nosos lares” and with the collaboration of the Academy.

The winners are Carolina García Vázquez, in the category under 15 years old, for the story “Theater” and Miguel Fernández Rey for “Escuro e confuso”.

This contest recovers the literary place name that Pardo Bazán gave to this Coruña neighborhood and also pays tribute to the author, who mastered the art of short stories.

The curator of the House-Museum, Xulia Santiso, the editor Eduardo Riestra, the professor at the University of A Coruña, specialist in gender studies Antía Pérez Caramés, the IES professor Otero Pedrayo Begoña Valdés Rodríguez and members also participated in the event. of Galician Guides.