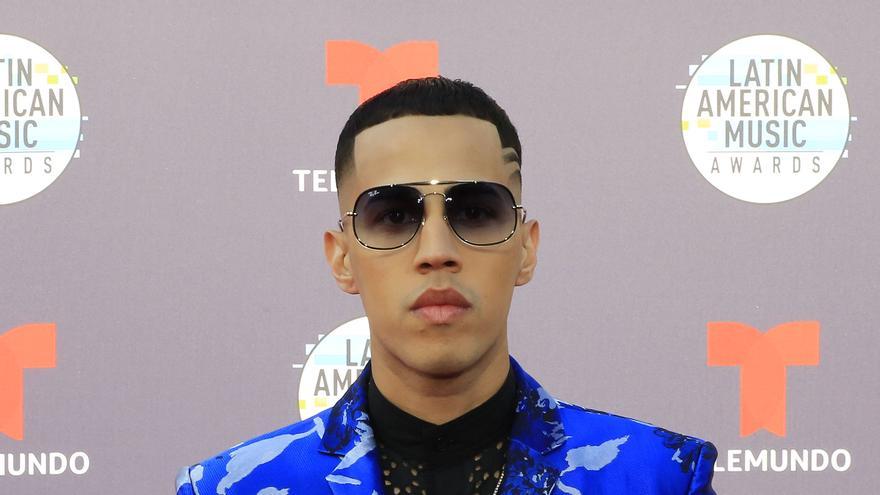 San Juan, Jul 9 (EFE) .- The Puerto Rican urban artist Brytiago released this Friday his new single, “Malvada”, in which his compatriots and colleagues Juhn “El All Star” and Javiielo collaborate, and which will be included in “Deluxe “, short six-track album to be released on September 12.

“Malvada”, as detailed in a press release, integrates “sensual lyrics and slow rhythms that exalt the magic, mystery, and sensuality of women.”

The single was written by the three participating artists and produced by Nekzum and OMB.

In the days leading up to the launch, Brytiago was in charge of raising the expectations of his followers by sharing an exclusive preview of the music video through his social networks.

In addition to “Malvada”, the album “Deluxe” will include the song “Desnudarte” in which the Puerto Rican urban artist Jay Wheeler also collaborates, one of several explosive musical collaborations that brings together the elite of his generation.