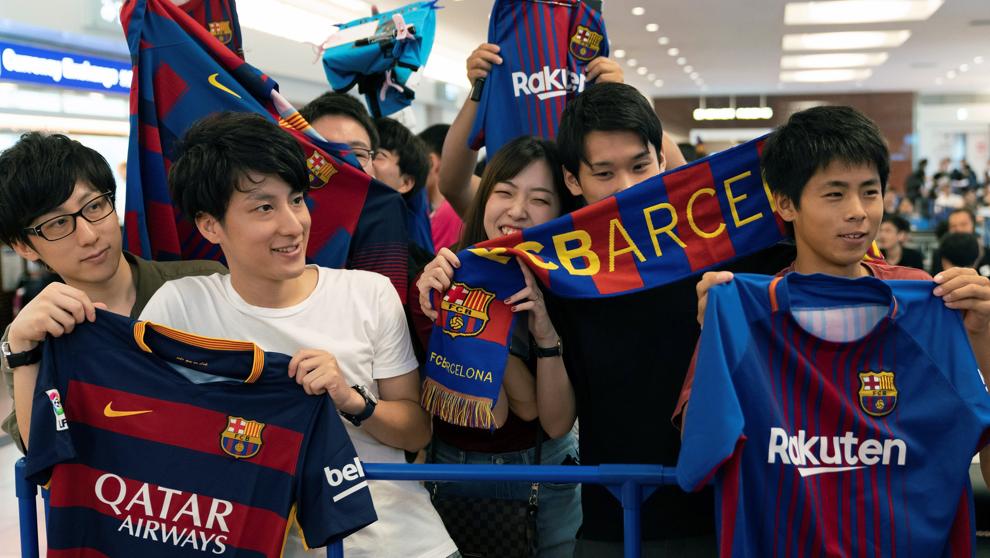 Representatives of the Government and Barcelona City Council travel to Japan in the framework of the tour that the Barcelona Football Club makes to that country this week, with an agenda of business meetings in which it is expected to contact some 60 top-level Japanese managers.

In the commercial mission will participate the Councilors of Enterprise, Àngels Chacón, and Culture, Mariàngela Vilallonga, and the commissioner of Economic Promotion of the City of Barcelona, ​​Lluís Gómez. Consellera Chacón plans to meet with companies such as AGC. You will also visit the headquarters of Toppan Printing, Mitsubishi UFJ Financial Group, Lifull, Nisshin Oillio Group, DENSO and Kawasaki, the majority with factories in Catalonia. The City Council will visit Muji.

No encounter with the Japanese multinational Nissan is planned for the program. The company has just closed an ERE of layoffs for 600 workers at its Barcelona plant and there are doubts about its future in the city.