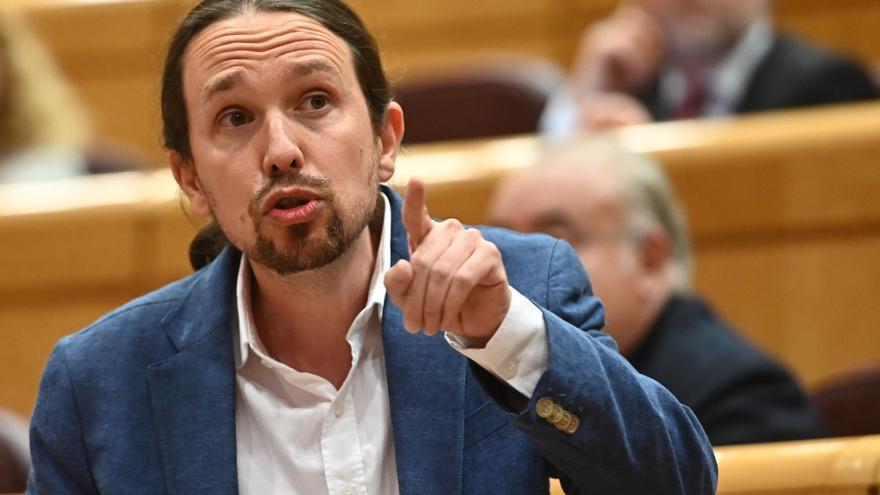 The Prosecutor’s Office of the Court of Accounts will request the ordinary Justice to investigate the accounting of Podemos in the elections of April 28, 2019 after having found indications of the supposedly fictitious hiring of the consulting firm Neurona, as advanced by the Ser string.

The prosecutor Miguel Ángel Torres Morato considers that “it is not sufficiently accredited” that the services invoiced to Neurona were actually performed by the consultancy and considers that the contract, of 290,000 euros, could be simulated. The videos and advertising designs provided by the political formation to justify that Neurona did work for that campaign have not been conclusive for the prosecutor, who appreciates two possible crimes: electoral fraud and falsification in commercial document.

In addition, the prosecutor details that, following his information requirements, Podemos “sent a service provision contract, amounting to 363,000 euros, signed electronically on May 6, 2019” and an invoice corresponding to said contract issued on April 5 2019 “. Torres Morato had asked Podemos” for a detailed budget in which the different services would be broken down and each of the billing concepts would be economically valued. ”

For the prosecutor, the 290,000 euros invoiced to Neurona analyzed during the audit of the 28-A elections “are not considered electoral spending” and, therefore, have not been admitted as “likely to be financed with electoral subsidies.” On the other hand, the representative of the Public Ministry draws attention to the fact that Neurona Consulting was registered in the commercial registry on March 19, 2019, about 15 days before billing Podemos or that “its corporate purpose does not coincide with contracted services “.