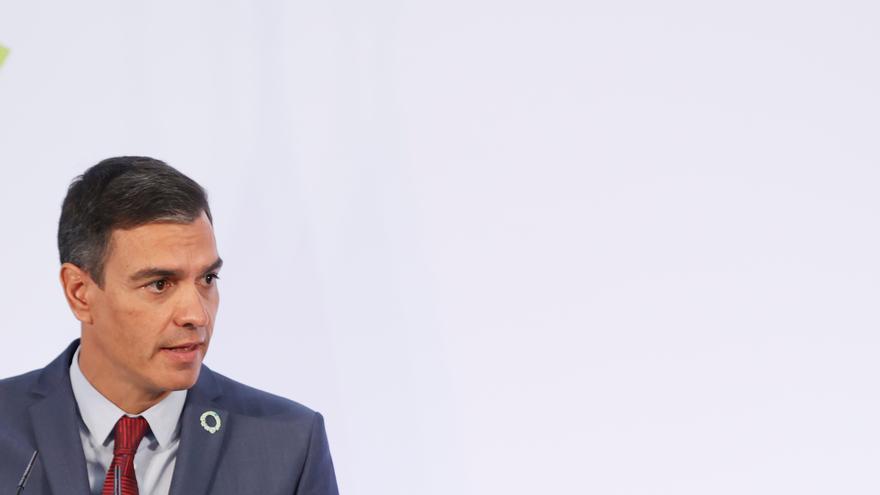 The negotiation of the General State Budgets for 2022 within the coalition enters into discount time for the Council of Ministers to give them the green light in the times that Moncloa had set and that have already suffered a first delay since the initial intention is that they be approved last Tuesday or tomorrow. United We can maintain the demand to close an agreement for the housing law that includes the establishment of maximum rental prices in areas stressed before the resistance of the socialists, who advocate that the limitation comes through mechanisms such as tax credits that have repercussions in a drop in prices in the market. And in that situation the PSOE has revolted against the pressure of the minority partner.

The spokeswoman in the Senate, Eva Granados, has expressed the discomfort of the socialist part of the Government at the increase in pressure from United We Can. “We are in a government. In the Government it is debated, it is discussed; but in a government, ultimatums are not made, nor are there conditions. He sits down and negotiates, ”said Granados. United We can assure that without a closed agreement on housing that contains the ceiling for rent prices, there will be no pact for budgets while the Socialists want to separate the two negotiations.

The socialist leader has assured that it has been her party that has carried out the progressive fiscal reforms of the country and, regarding the housing law, she has assured that the socialists put on the table their “obsession” in this regard with a “decided bet for rehabilitation ”and“ for a social park that responds to young people ”. “That is our obsession, the one we move at the tables where we speak with our colleagues from United We Can and not at press conferences,” he added.

Granados has sent a message to the minority partner: “The citizens expect the cohesion of the Government and clear messages that we are going to have the best budgets for the situation we are going through at the moment.”

Yolanda Díaz: “Time is getting on”

The second vice president, Yolanda Díaz, had referred this Monday to the disagreement still existing within the bipartisan. “It’s not going to be for us, but you have to be willing to negotiate,” he stressed. Likewise, the Minister of Labor has defended that “when the PSOE wants”, its formation is “ready”. “You know that we have delivered a document to negotiate budgets at the beginning of August. Time is running out,” he said.

The issues in which there is “distance” between the coalition partners continue to be: society tax, family benefits, social bond and housing, according to Díaz. The limitation of rental prices in stressed areas has been one of the obstacles for the two formations to reach an agreement for weeks.

The meetings continue, sources from the coalition assure that this Monday the ministers Félix Bolaños and Ione Belarra have met to return to address this issue. For her part, Isabel Serra, also a spokesperson for the formation, has insisted that “the people of this country would not understand” that the coalition government “does not start” a drop in rental prices, as her formation defends.