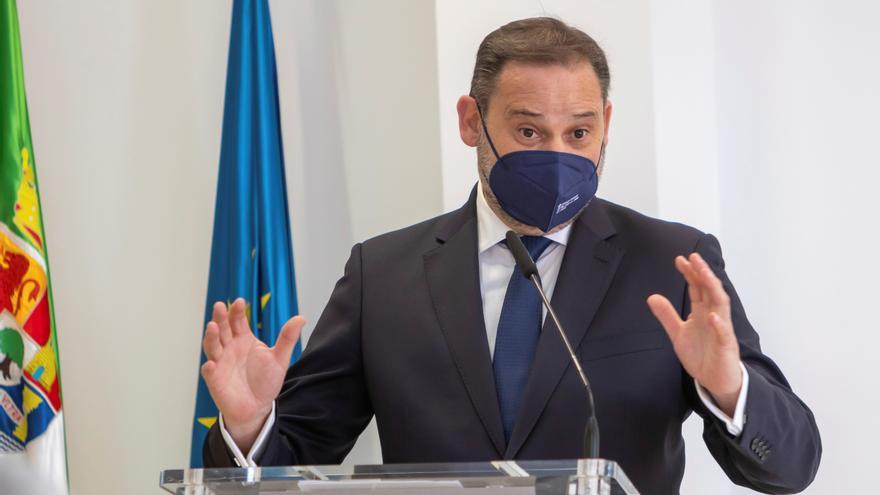 Negotiations on the Housing Law continue. The government’s commitment was to have the bill ready in January and bring it to Congress in February. We are in May and there is still no agreement, but the negotiating teams of the PSOE and United We can hope to carry it out “as soon as possible”, ideally before the summer.

Among the latest ideas that the Ministry of Transport has put on the table is the mandatory extension of rental contracts in stressed areas, a proposal advanced by The country and confirmed by elDiario.es.

In practice, the measure would mean a “rent freeze” in these areas, indicate sources from the Ministry led by Ábalos. Let’s take the example of a tenant who pays 900 euros in Malaga. If the contract is terminated while your neighborhood is declared stressed, you would be entitled to an extension by paying the same monthly payment. The landlord could only raise the CPI, although there would be a series of exceptions (for example, that the extension would not apply if the landlord has invested a certain amount in renovations). The contract would end at the end of the stressed zone declaration, which is valid for three years.

The stressed areas would be, according to the definition of the socialist part, those in which there has been a sustained increase in rents in the last five years and in which households suffer the greatest “financial overload” to pay them, that is: that the average spending on housing exceeds 30% of the average income in the area.

How is a stressed zone declared? “There are two ways. The autonomous communities can declare it to apply measures that are within their competence in that area,” the Ministry sources continue. “What we contemplate in the Housing Law in relation to the extension of contracts and fiscal policy are competences of the State. What would be done would be a bilateral commission of the State and the Autonomous Community with an audience with the town hall involved. Once it is adopted the decision must be approved in the State Budget Law. And if there is no budget law, another law is used. ”

The compromise reached by the two parties in the Government spoke of stopping “abusive rent increases” and of “enabling” the Communities and municipalities to use the Ministry’s price index and regulate rents. United We can continue to demand that the Law reflect the agreed regulation.

Catalan law, the mirror that the tenant unions and United We can look into, obliges owners to set a price equal to that of the previous contract or to lower it if it was above the index. The current proposal of the PSOE is more Light because it does not affect the new contracts. In Transport they fear that a regulation “a la Catalan” will end up overturned by the Constitutional Court. Remember, in any case, that this would only be a complementary measure to your bet of increase up to 90% tax benefits for owners who lower their rent by 10%.

The rental contracts signed between 2013 and March 5, 2019 last three years. Those signed as of 2019 have a duration of five or seven years, if the landlord is a large owner. Spain, as the independent tax authority (Airef) pointed out, is the country with the longest mandatory minimum duration of rental contracts. This body stressed that a “very restrictive regulation” on the durability of contracts could “have detrimental effects on supply” and “generate an increase in prices.”