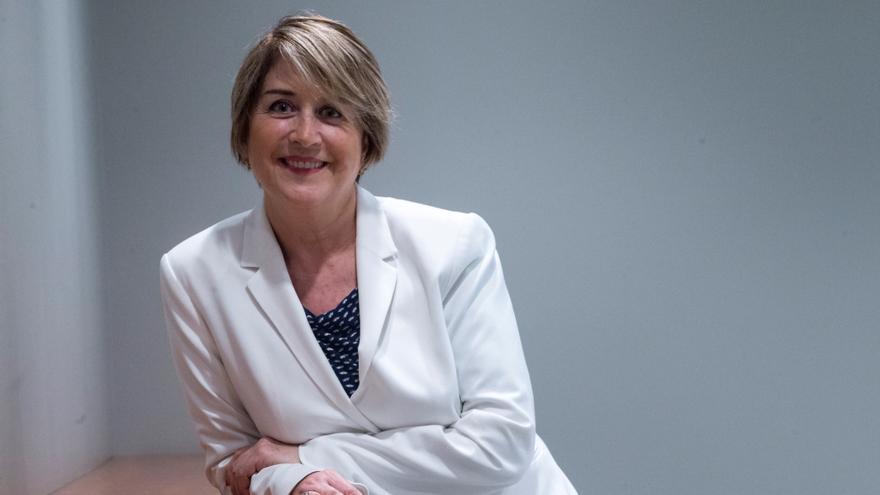 The PSC will incorporate as number 4 of its candidacy for Barcelona in the February 14 elections the writer and former deputy of the ‘comuns’ Gemma Lienas, who was number two on the Catalunya Sí Que Es Pot list that Lluís Rabell led in 2015 .

The proposal that the party’s leadership will make contemplates that, below the candidate for the presidency of the Generalitat, Miquel Iceta, Eva Granados will be ranked number two and, as a result of a renewed electoral agreement with Units per Avançar, Ramon Espadaler as number three , followed by Gemma Lienas in fourth place in the bid, reports EFE.

Lienas (Barcelona, ​​1951) held one of the seats on the Catalunya Sí Que Es Pot bench in Parliament between 2015 and 2017, a legislature that ended with the Catalan chamber dissolved by Article 155 of the Constitution after 1-O and the unilateral declaration of independence.

With its incorporation, the PSC places in the top positions two figures outside the party and who compensate each other: one from the Catalan center-right, Espadaler, and another linked to the space that now represents En Comú Podem, Lienas.

The name proposal that the party’s leadership will propose must be endorsed by the PSC’s list commission, which meets this Tuesday, and subsequently ratified by the National Council of Catalan Socialists, which will be held this Wednesday.