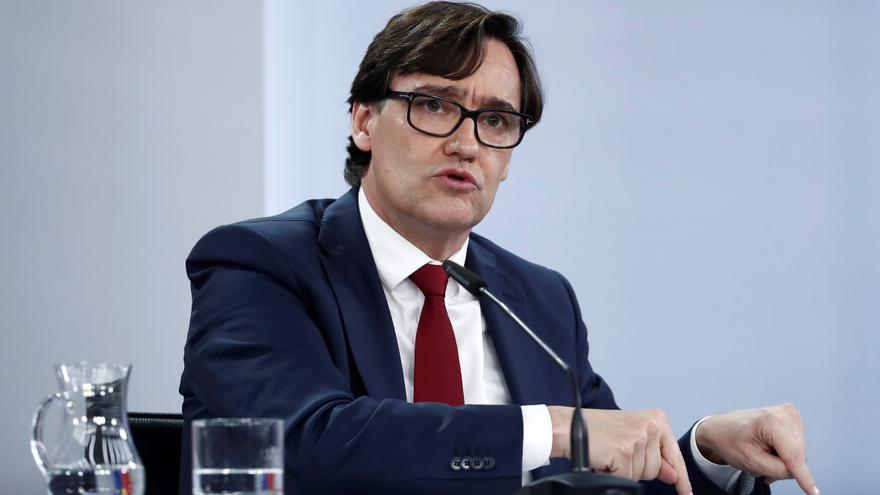 The Minister of Health Salvador Illa will leave the ministry next week, before the start of the Catalan electoral campaign and possibly before knowing if the 14F elections finally go ahead or not. This was announced this Thursday by the leader of the PSC, Miquel Iceta, who has assured that leaving the ministerial portfolio before the start of the electoral race was a commitment that the socialist candidate signed when he assumed the mandate of his party, at the end of last December . “The minister promised to resign before starting the campaign, and will maintain the commitment,” said Iceta in an appearance in which he was asked about the issue.

Doubts about the future of Illa had arisen after the Superior Court of Justice of Catalonia announced that It is given until next February 8 to decide whether to hold the elections. A calendar that overlapped with the campaign and that forced the minister to leave his responsibilities in Health before being certain about the holding of the elections. For this reason, it had been speculated that Illa could wait for the final ruling of the courts, something that her party has now ruled out.

The first secretary of the PSC has also ensured that the decree with which the Government tried to suspend the elections “presented many legal questions”, for which he has indicated that “it is the courts that ensure that the procedures comply with the law. “. In Iceta’s opinion, whatever the decision of the justice is, the Government must guarantee the security conditions for voting and maintain all the procedures to arrive at February 14 in optimal conditions to hold the elections.

Iceta has also regretted that the proposal that his party launched to postpone the elections for just a few weeks, until mid-March, was not heeded. “It is clear that there were other possible dates that were surely more congruent with a technical postponement than the annulment and the convening of elections in a few months,” the socialist leader has indicated.