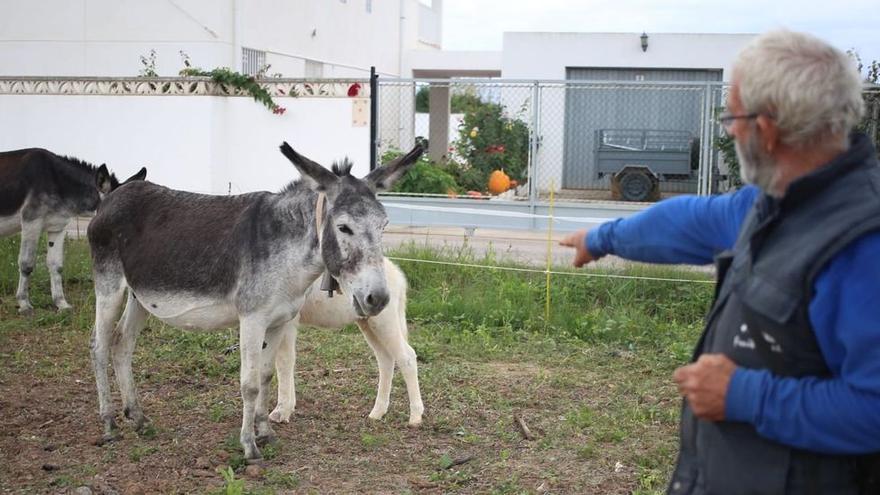 Meanwhile, they await the appearance announced by the councilor for which no date yet, although from the PP they advance that It will not be in the November commission, “then the agenda is closed and they will not change it “, for which they will demand that it take place, at the latest, in the one corresponding to December.

Among other explanations, Díaz hopes that Mollà answer the different questions that have been sent to you in writing, most of them requesting the details of the reports and authorizations related to the donkey fire prevention project, which has cost the lives of 10 of the animals in question in a month and a half, without in his cabinet, according to the councilor, had news of its existence.

For Elisa Díaz, political responsibilities by Mireia Mollà are unquestionable, whether it is true that he did not know what was happening or if he actually did. In both cases, as he defends, his “inability to manage this area. “

From the Popular Party they influenced this Tuesday that among the documents they have requested would be one that has not been mentioned so far, in which the veterinarians of the Generalitat would report against developing the project, because the plot would not respond to the required characteristics, according to the regulations, to carry it out.

The popular deputy also emphasizes the “inconsistencies” that have come to light, because while the farmer points out that they invited him to participate in the initiative, from the Ministry they assure that it was he himself who requested it.

Despite the fact that Mollà affirmed that all the specimens had the REGA registration, from the Popular Party raise some Doubts, as they would have been informed that the initiative, precisely, she was driven to get it.

According to Díaz, all that information, which they have not been able to consult or corroborate, would demonstrate, if true, that donkeys “should never have gone to the desert.”

Pacma joins those who call for Mollà’s resignation

Those who have already asked the resignation of Mireia Mollà for this case, joined this Tuesday Pacma, from where they consider it “Ultimately responsible for the cruel death of 10 donkeys”. For the animal party, what they wanted to do in the Desert with donkeys is “Exploit them as tools”, what they strongly oppose.

Pacma not only asks for the resignation of the councilor, regardless of whether or not he knew what was happening, they also announce that “We are studying possible legal actions”, before what happened.