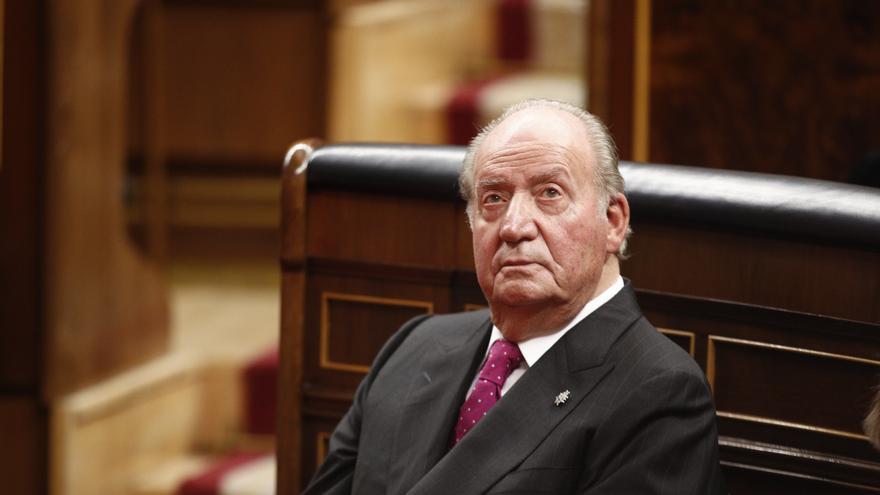 The Prosecutor’s Office has opened a new investigation against Juan Carlos I after receiving intelligence reports from the anti-money laundering service. This is the third avenue of investigation opened against the king emeritus, in addition to the one that investigates his accounts in Switzerland already inquiries on the use of opaque cards.

This new investigation is still in the circumstantial phase and no proceedings have been carried out yet. It was opened after the Public Ministry received reports from the Executive Service of the Commission for the Prevention of Money Laundering and Monetary Offenses (SEPBLAC), as reported by the State Attorney General’s Office. In addition, they explain that from now on, the head of Anticorruption, Alejandro Luzón, will collaborate from now with the Office of the Supreme Court in the investigations that affect Juan Carlos I.

More advanced are the other two investigations that concern the ex-monarch. elDiario.es revealed this week that Anti-Corruption tracked the movements of credit cards used by King Juan Carlos de Borbón, Queen Sofía of Greece and also several of their most direct relatives, and whose expenses they did not declare to the Treasury. The financial movements of that account and the expenses of these cards correspond to the years 2016, 2017 and 2018.

Part of the funds of these cards come from the millionaire is the Mexican Allen de Jesús Sanginés-Krause, main shareholder of several real estate funds. For its use, the emeritus king had the help of Lieutenant Colonel of the Air Force Nicolás Murga Mendoza. He was Juan Carlos I’s aide-de-camp until this soldier went to the reserve, just over a year ago. Murga Mendoza is, according to the investigation, the front man for the money that Sanginés-Krause allegedly made available to the royal family to cover part of his personal expenses.

The first investigation opened by the Anticorruption Prosecutor’s Office, and then passed to the Supreme Court, investigates the 65 million euros that Juan Carlos de Borbón received from Saudi Arabia in 2008 and that, in 2012, he transferred to his then lover, Corinna Larsen. King Juan Carlos abdicated in 2014 and until that year he was judicially protected by the Constitution, which establishes a kind of legal impunity for the head of state, considering him inviolable.

The Supreme Court prosecutor who is handling the case of the 65 million Saudis, Juan Ignacio Campo, plans to request the file of this case, as they are alleged crimes that are prior to the abdication of the king emeritus. However, that file request will include a detailed statement of what happened that will make it clear that, were it not for constitutional inviolability, the Prosecutor’s Office would have formally proposed the imputation of Juan Carlos de Borbón before the Criminal Chamber of the Supreme Court.