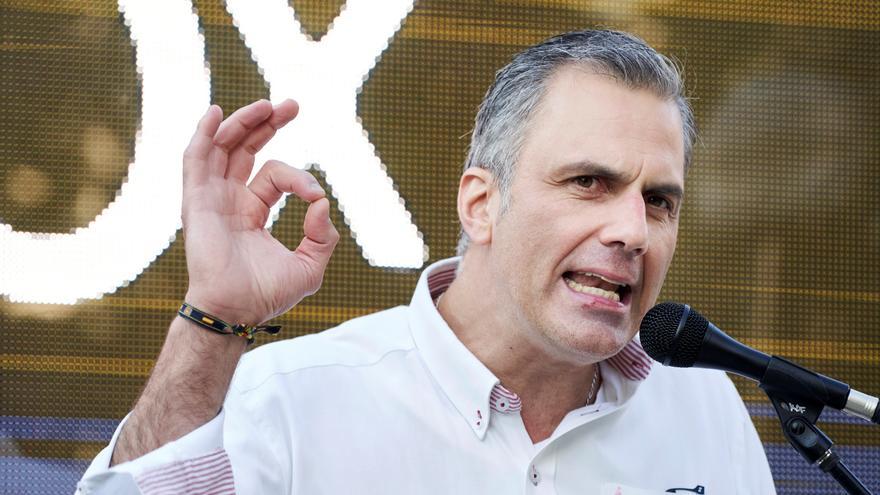 The State Attorney General's Office has sent a report to the Second Criminal Chamber of the Supreme Court in which it considers that the general secretary of Vox, Javier Ortega Smith, should be investigated for a possible hate crime for his words about what are known as Thirteen Roses.

Specifically, Ortega Smith stated in an interview on TVE that during the Civil War there were crimes by both sides and that the women known as the 'Thirteen Roses', shot during the war, "tortured, murdered and raped vilely" in the "Czechs ' from Madrid.

According to the prosecutor of the Chamber specialized in hate crimes, Alfonso Aya Onsalo, the European Court of Human Rights (ECHR) recalls in its judgment of July 6, 2006 that it is vitally important that politicians, in their public speeches, avoid spreading Words capable of promoting intolerance, generating a harmful feeling for the dignity of the aforementioned and a risk for the rights of third parties and the system of liberties.

As a deputy in Congress, Ortega Smith is graduated, so that only the Supreme Court can investigate him, after the Thirteen Roses Asturias Association or the Association for the Recovery of Historical Memory denounced him as a result of the leader of Vox refused to retract his words in the act of conciliation in the Court of First Instance number 40 in Madrid.

The Thirteen Roses Asturias Association and the nephews of one of the young women, Dolores Conesa, asked Ortega Smith to retract through a television publication, the payment of compensation amounting to 10,000 euros that would be donated to a group related to the historical memory, as well as five days of exhumation work for victims of the Civil War and Francoism.

The Vox general secretary refused and the judge of the case sought an intermediate solution that the plaintiffs accepted, a public apology, but Ortega Smith proposed a qualification of his words and not a rectification, so there was finally no agreement.