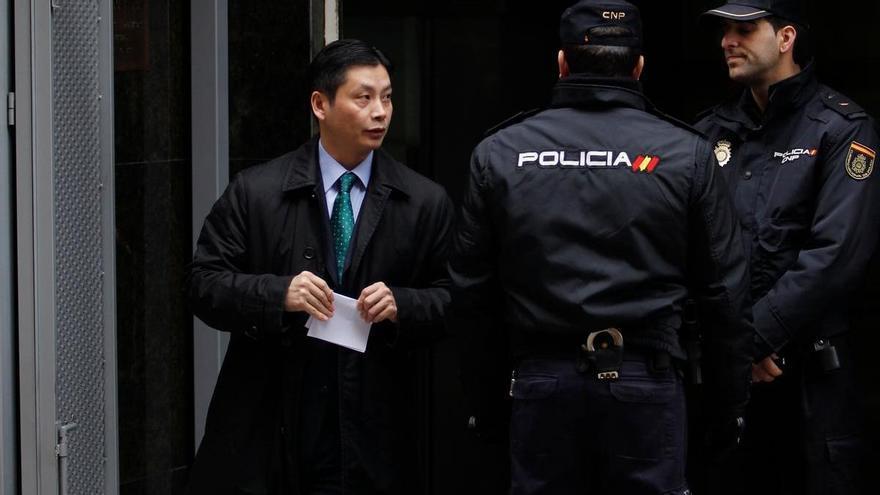 The Anti-Corruption Prosecutor’s Office has indicted a total of 107 people for ‘Operation Emperor’, a criminal macro-organization led by the Chinese citizen Gao Ping to carry out a systematic activity of tax fraud between 2010 and 2012, for crimes ranging from the organization criminal bribery, through smuggling, money laundering, crimes against the Public Treasury, threats or illegal detention.

In the indictment, to which Europa Press has had access, the Public Prosecutor requests the sentence of 47 years and three months in prison for the leader, Gao Ping, to whom he endorses more than a dozen crimes, and for whom he also Interested in a fine of 77.5 million euros.

The defendants would have developed, jointly, in a concerted and permanent manner, different criminal activities aimed at obtaining financial gain under “the authority of Gao Ping” and a “group of subordinates of their entire confidence.”

At the top, Ping would have exercised control of the corporate network with the help of his chief accountant, Qiaoya Ling, as well as the business and commercial activity of the criminal organization in Italy through the fled Xuqun He Wang, the father of his sister in law.

Ping would have controlled the flow of money that reached bank accounts in China thanks to his family network. His brother-in-law would be the head of the planning of transfers outside the legal channels.

For her part, Ping’s wife, Lizhen Yang, would have been in charge of the management and administration of the multiple companies that made up the economic structure.

The organization would also have a series of advisers in charge of making up the accounts of the companies belonging to the corporate network for the Public Treasury.

François Leiser would be the leader of the branch dedicated to money laundering. To do this, he would have put in contact with businessmen with great purchasing power – such as Ping – who handled large amounts of cash with people who wanted to repatriate the money hidden in tax havens to Spain, all in exchange for a commission.

For Vidal, the Public Ministry is interested in a sentence of 11 years in prison for alleged crimes of criminal organization, money laundering and falsification in a commercial document, as well as 9 years of special disqualification for the right to passive suffrage, a fine of more than 50 millions of euros.