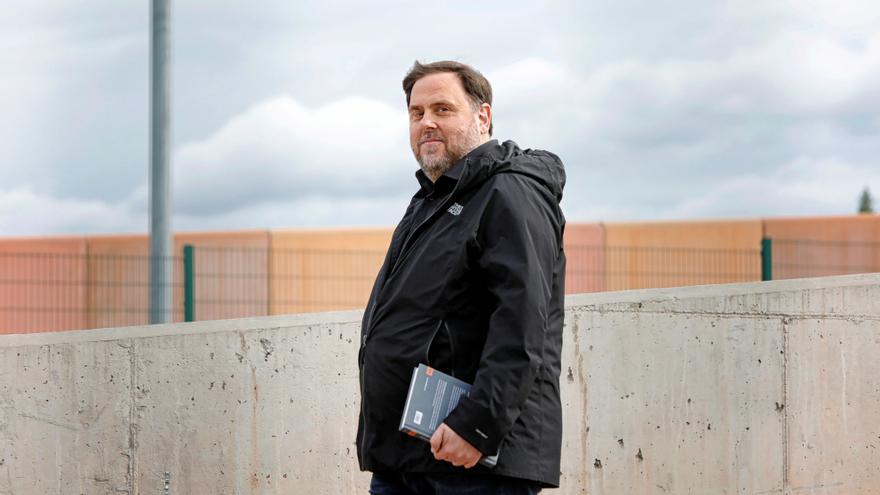 The Prosecutor’s Office has requested this Wednesday to the Criminal Chamber of the Supreme Court to immediately suspend the application of article 100.2 of the Penitentiary Regulation to all those convicted of sedition by the independence process in Catalonia, as it did last July 23 with the former president of the Parliament Carme Forcadell.

Prosecutors Javier Zaragoza and Jaime Moreno have presented a report, which has been accessed by Europa Press, after the Supreme Court declared itself competent to hear appeals against the prison administration’s decisions on the semi-freedom regime.

The Public Ministry recalls that it has also appealed these decisions of the penitentiary surveillance courts, but considers that, pending the arrival of the appeals to the Supreme Court, the Chamber presided over by magistrate Manuel Marchena must issue “the appropriate measures in which agree to the immediate precautionary suspension “of article 100.2,” with communication to the respective penitentiary center “with respect to Oriol Junqueras, Joaquim Forn, Jordi Turull, Josep Rull, Raül Romeva, Dolors Bassa, Jordi Sànchez and Jordi Cuixart.

This new movement of the Prosecutor’s Office occurs the day after the judge of prison surveillance 5 of Catalonia has answered the request of the Prosecutor’s Office and has suspended the third degree, equivalent to semi-freedom, of Oriol Junqueras, Raül Romeva, Jordi Sànchez, Jordi Cuixart and Joaquim Forn. The rest of the judges are expected to make the same decision in the next few hours or days for Carme Forcadell, Jordi Turull, Josep Rull and Dolors Bassa.

The events rushed yesterday Tuesday influenced by the Supreme Court’s decision last Thursday of knock down the exits three days a week of Forcadell prison that the Generalitat granted him being in second grade through the application of the aforementioned article 100.2 of the regulation. The High Court already anticipated an upcoming revocation of the third degree as well as 100.2 of the rest of the prisoners.