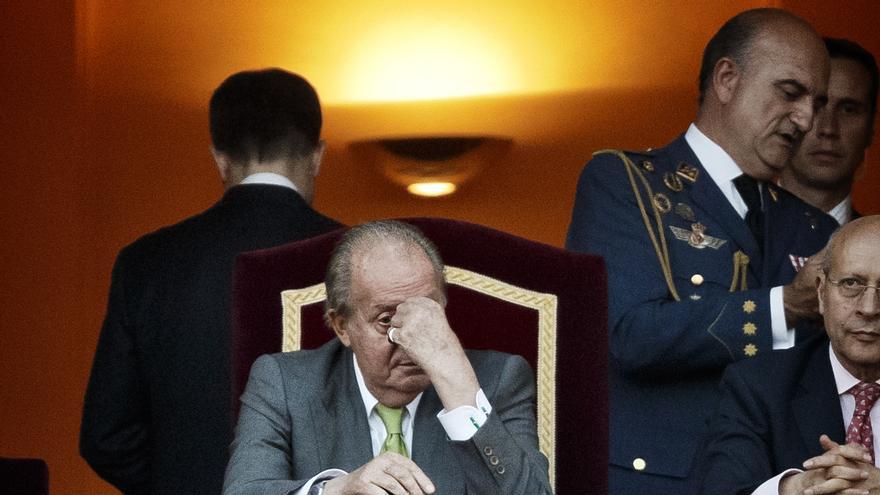 For the first time, the Prosecutor’s Office has ruled on the investigation that has kept the King Emeritus open since June for alleged corruption. The prosecutor in charge of the investigations, Juan Ignacio Campos, has assured that the documentation that the Geneva (Switzerland) Prosecutor’s Office has sent to Spain about the former monarch “opens new perspectives” on the case.

The demonstrations in Campo are included in the report in which he has asked the Supreme Court to reject the complaint filed by Òmnium Cultural against the emeritus king Juan Carlos I for various crimes of corruption, on the understanding that the facts reported by the cultural entity would be protected by the inviolability that the monarch enjoyed until his abdication in 2014.

Òmnium accused Juan Carlos I of the alleged crimes of prohibited negotiations for officials, money laundering, passive bribery, influence peddling and fraud against the Public Treasury. The complaint, drawn up by the lawyer Benet Salellas, focused specifically on possible commissions for the construction of the AVE to Mecca, the same facts for which the Prosecutor’s Office itself maintains an investigation open to assess whether the emeritus king committed money laundering and a tax crime .

Without going into more details, the prosecutor adds that part of the documentation sent to Spain by the Geneva Prosecutor’s Office on the alleged commission that Juan Carlos I paid to his ex-lover Corinna Larsen “opens new perspectives.” The prosecutor also points out that once “other procedures are carried out” and Switzerland completes the delivery of documents “without a doubt, a range of possibilities will open up that are impossible to assess at this time.”

However, in the case of the Òmnium complaint, the Prosecutor’s Office points out that all the allegedly criminal acts that it lists are prior to June 19, 2014, the date of abdication of Juan Carlos I, and therefore cannot be investigated due to to the inviolability of the monarch. Inviolability, the Public Ministry remarks, covers not only the acts of Juan Carlos I in his capacity as head of State but any other personal action.

“Inviolability can be understood as a synonym of irresponsibility,” the Prosecutor’s Office decided. The expansive interpretation of the inviolability of all the public or private acts of Juan Carlos I as king – a thesis that the Supreme Court and the Constitutional Court continue to pay today – will continue to be the hardest obstacle to overcome in the attempt to investigate the emeritus.