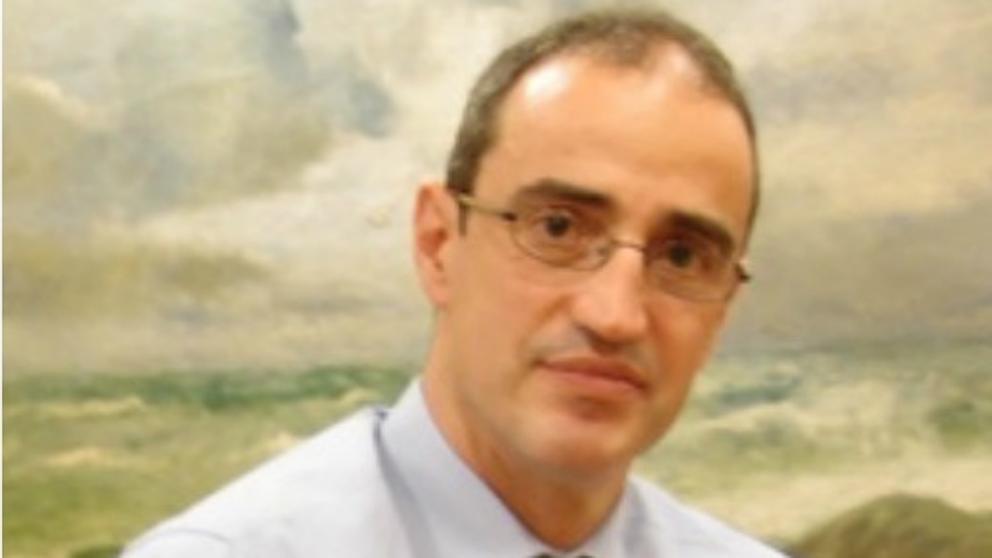 The prosecutor asks for five years in prison for the former deputy mayor of the Barcelona’s town hall
Antoni Vives for the alleged irregular hiring of the mayor of the City Council of Santa Coloma de CervellóJesus Arevalo, in the entity Barcelona Regional, which was carried out through the fiction of a job that did not have any function, despite which salaries worth 155,000 euros were paid.

The full name of the company is Barcelona Regional Metropolitan Agency for Urban Development (BR), is public capital and its main shareholder is the Barcelona City Council, which has 17.65% of the shares. It is also in it, for example, the Metropolitan Area of ​​Barcelona, and it is a service firm to export the urban model
Barcelona, as well as developing projects in this regard.

Vives was deputy mayor of Urban Planning of the Barcelona City Council between 2011 and 2015, when the mayor was Xavier Trias. He was also chairman of the board of directors of BR.

In the provisional qualification brief of the Prosecutor’s Office, known yesterday, it is stated that Jesús Arévalo was elected in 2011 as mayor of Santa Coloma de Cervelló by CiU, at which time he was an architect and career officer of Sant Feliu del Llobregat. In the mayor’s office he had to perform his duties with exclusive dedication, for which he would receive 47,275 euros per year.

However, and always according to the accusatory thesis, his salary as an official was higher than that of the mayor, so “he asked his political party to be hired by the Administration – also in the hands of the same political group – in order to complete his remuneration annual”.

Vives, also from Convergència Democràtica, learned about this situation “and opted to contract it fictitiously in the Barcelona Regional entity”, for which he agreed with the general director of BR, who is also charged in the case.

In this way, an employment contract was written “with conscious and gross violation of the duty to act in accordance with the legal system and with obvious economic damage to public interests,” with a workday of 40 hours a week from Monday to Friday. Thus, a contract was simulated, because, according to the prosecutor, Arévalo did not participate in the project for which he was hired, which other officials carried out, nor did he have an office in BR, nor did he go to the company’s headquarters. In total, between 2012 and 2015 he was paid salaries worth 155,067 euros.

The public prosecutor demands for the three defendants five years in prison for falsehood in a public document, which entails the prevarication and embezzlement of public flows, as well as a fine of 60,000 euros and the obligation to return the amounts paid to BR.

The Prosecutor’s Office filed a complaint about the alleged irregularities in BR in 2017 and an audit was carried out at the firm that said public funds were wasted. A commission was also created in the City Council that did not clear any doubts.