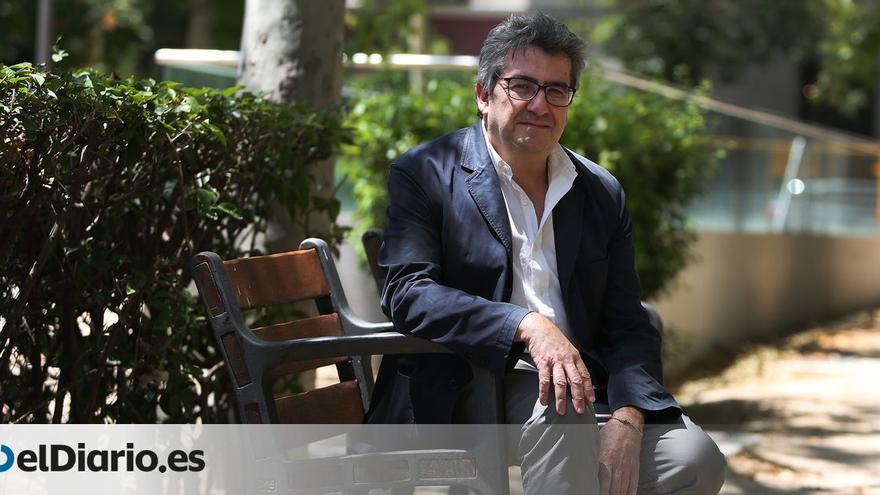 The magistrate José Ricardo de Prada, a member of the court that handed down the sentence in the case of the First Era of Gürtel, has requested protection from the General Council of the Judiciary (CGPJ) for several opinion articles that appeared recently in the press in which he is held responsible of the censure motion that evicted the Popular Party from the Government. That sentence has returned to be topical by another of the Supreme Court that has resolved the appeals against the first and that has come to confirm the ruling of the National Court in its most relevant aspects.

De Prada appreciates a “press campaign carried out by certain journalists and the media, in a coordinated manner” against him and that it affects his “professional indemnity”, while “seriously disturbing and disturbing” his judicial independence. Judge De Prada perceives the opinion articles “as pressure and reprisal” for his participation in the drafting of the aforementioned sentence. It adds that he has been “chosen as a judge- ‘scapegoat’ on which to elaborate an interested account with which to undermine the meaning, credibility and validity of a judicial decision that they consider unfavorable to the interests they represent, with manifest disregard for the truth, and abuse of the right to information and freedom of expression “.

José Ricardo de Prada cites as examples two editorials from Abc and La Razón and an opinion article from El Mundo. “All this is with clear abuse and excess in the exercise of their rights to freedom of expression and information, so that their behaviors that should not be protected in any way by said rights, insofar as said actions involve not only the affecting the honor of this magistrate, but also his independence as a judge, “he adds.

The magistrate asks the CGPJ to require the signatory media and journalists to “cease their described actions that disturb my judicial independence.” He also requests “a rectification of the information” that he considers “humiliating” of his person and of his “professional prestige”. “They affect the right to my professional indemnity, exceeding the healthy and reasonable criticism of judicial decisions, and the right to free truthful information,” he says.

De Prada assures that there are several articles in the sense that he indicates, but reproduces several fragments of two of them. Among them, the “news” with the title ‘A Government that should not have been’ from Abc. It refers to the editorial of the newspaper corresponding to October 15 in which it can be read: “Magistrate De Prada was the hand that rocked the cradle of a change of Government, and without the legal excuse that he prefabricated, now annulled by the Supreme Court, Rajoy would have remained in La Moncloa. ”

It also refers to the editorial in La Razón, corresponding to October 14, which reads: “There will be no measure, beyond restitution of the truth, that can alleviate the damage caused to the Popular Party by José Ricardo de Prada “.

The magistrate of the National High Court Manuel García-Castellón recently sent a letter to the CGPJ warning that members of the Government and certain media were promoting a campaign against him that had included defamations and threats on social networks after requesting the indictment of Pablo Iglesias for the Supreme court.