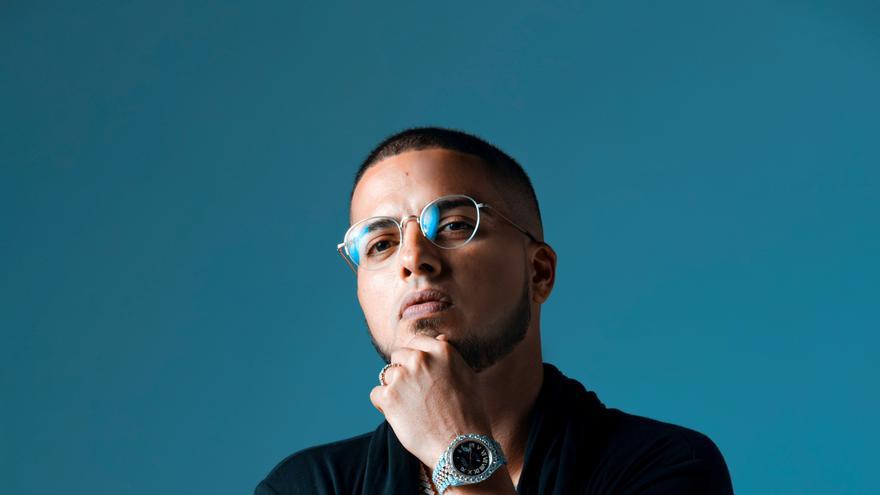 San Juan, Feb 26 (EFE) .- Puerto Rican musician Santana “The Golden Boy”, recently included among the top five most prominent Latin producers by Billboard magazine, has highlighted to Efe how fast reggaeton circulates in the music industry, until it became the genre with the greatest exposure in the world.

And, as the 33-year-old producer recalled, more than a decade and a half ago the artists’ plan was to work on a record for a year, but their proposal today is to release a new song at least every two months to stay active on music platforms.

An example of this was Bad Bunny, who in 2020 released three albums, “YHLQMDLG”, “Las Que No Iban A Salir” and “El Último Tour del Mundo”.

“The volume of work of these new artists is very fast. The fans have already got used to hearing something new week after week,” admits Juan Jesús Santana Lugo, Santana’s first name “The Golden Boy.”

“The industry is at a higher standard than it had before. The scope regarding the level of production has improved. Now, there are many music producers with good sound, there are many more and that causes more competition,” he added.

However, Santana admits that due to the speed at which songs are released on music platforms, the creative process is “limited” between producers and artists when producing a song.

“Everything has changed. Before we could spend a long time creating a song. Now new artists like to have 50 rhythms put on them and choose one to record,” he explains.

“I personally don’t love it, but you have to adapt to how the generations change,” he says.

Santana started her musical career at 16 when, after learning to play piano on the recommendation of her mother, because she needed a pianist in the church band she attended, she gave the reggaeton duo of Ángel and Khriz a record of her own rhythms. .

THE PIANO CHANGED HIS LIFE

“I was passionate about the piano. It is one of the things that I thank my mother the most. The path was not what I expected, but the blessing came,” says Santana, who describes himself as a producer who is more of a pianist and stands out more the melodies than the drums in the percussion area.

“My north has always been to work in the urban genre”, affirms the Puerto Rican producer, who after that opportunity that DJ Giann gave him, became one of the permanent musical producers who worked in the extinct VI Music studios, where the producers Eliel, Escobar and Fade.

Since that time with DJ Giann, Santana has worked with at least 95% of Puerto Rican urban artists and on greatest hits albums such as “El Cartel: The Big Boss” (Daddy Yankee), “Los 12 Discípulos” (Eddie Dee) , “Los Anormales”, “Top of The Line” (Tito Bambino), “Gargoyles 5”, “Showtime” (Ángel and Khriz).

Similarly, Santana has won six awards from the American Society of Composers, Authors and Editors (ASCAP) and produced the hit “La Tortura” by Shakira and Alejandro Sanz, as well as “Bandido” by Myke Towers. and Juhn “The All Star”, two of the leading new street artists.

THANKS BILLBOARD FOR THE EXHIBITION OF THE PRODUCERS

For this issue, Santana was chosen in Billboard’s Latin Producers Top5, an achievement that he appreciates for the opportunity that the American magazine gives music producers to gain greater exposure.

“It is an exposure and recognition that we always needed to continue growing, because very few people know who are those who make the songs and those hits. Being a producer is a position that falls into anonymity,” he adds.

In that group of the five music producers, the Puerto Rican Tainy, who has been on that list for over 60 weeks, has also been included.