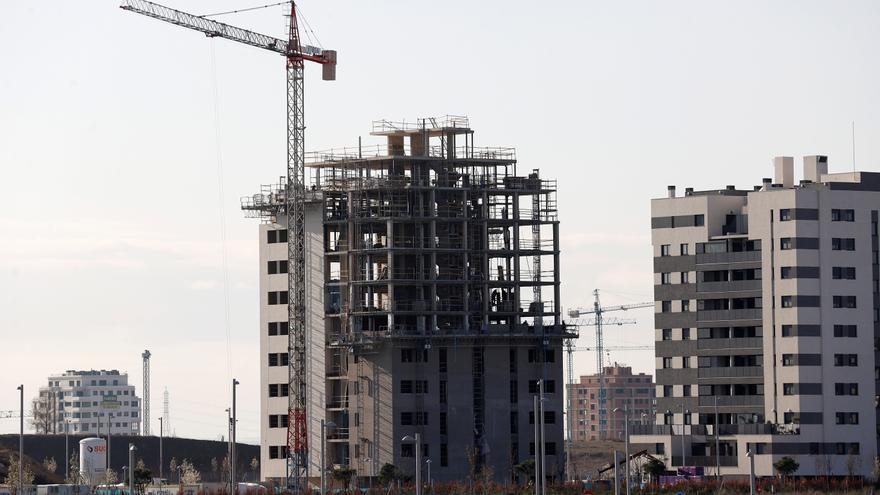 The price of urban land plummeted throughout Spain in the first quarter of 2021, according to data published this Wednesday by the Ministry of Transport and Urban Agenda. The fall is not only with respect to the same period last year – which could be altered by the state of alarm, declared on March 14, 2020 – but also with respect to 2019, the year before the pandemic.

Transactions go up in all communities

Despite the drop in prices, land transactions increased in almost all provinces compared to the same period in 2019. In the first quarter of the year, there were 6,631 transactions throughout Spain, compared to 4,743 two years ago. The transactions of natural persons increased (from 3,189 to 4,569) and also those of legal persons (from 1,554 to 2,062), although without reaching pre-financial crisis levels.

In short: more land is being sold (more surface area and in more operations), but cheaper.

In the housing market, the data takes time to reflect the current reality. Thus, the latest reports from real estate portals still show slight year-on-year increases in sales prices, much lower than those of previous years but without falling. The plunge in land prices can serve as a leading indicator of a potential drop in property prices.