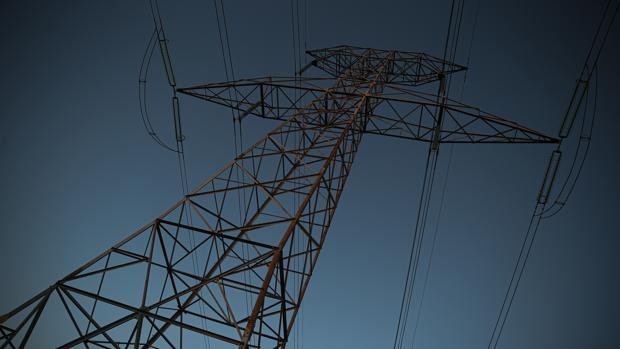 In polls, as in referendums, the most important thing is not the answers, but the questions. A certain way of posing the questions helps to obtain the desired results. It has happened, for example, with some polls on climate change that have been published in the press to honor the beginning of COP26. One of them was titled: “A vast majority of Spaniards, in favor of the abandonment of the combustion car.” If generic questions are asked, such as “Do you agree with the proposal to ban the sale of combustion cars in 2035?”, Or “Do you agree with taxing the most polluting activities?”, The result is that More than 60% of the responses have strongly or fairly agreed with a measure that is considered distant or that will hardly affect them directly. However, when specific questions are asked, where the respondent has to put their interests at stake (“skin in the game”, as Nassim Nicholas Taleb would say), the polarization changes. In the aforementioned case, this happens when you ask about the increase in the tax on gasoline and diesel, where almost 70% disagree. An answer that would not sit well in Glasgow. This type of cheating is a classic. When asked if entrepreneurs are fair or exploitative, in most countries, but especially in Spain, the majority answered that they are exploiters. But if the respondent is asked if ‘his’ employer is fair or exploitative, the percentage drops significantly. There is no doubt that if the climate survey had asked questions such as “Would you agree to lose your job to reduce CO2 emissions?” or “would you agree to reduce your disposable income in exchange for consuming only local products?”, the answers would have been very different. Let’s look at an example of the cost of not asking the right questions. How much does the electricity decarbonization policy cost us today? Producing one megawatt hour (MWh) requires 0.45 tons of coal. Each ton costs about 140 euros, which means that each MWh costs us 63 euros. But since coal pollutes, it is necessary to acquire a bond for 0.95 tons of CO2 that costs 63 euros per ton, that is, 60 euros per MWh produced. Final result: producing a MWh with coal costs us 123 euros. What about gas? Producing 1 MWh of electricity requires 2 MWh of gas. As the MWh of gas is almost 100 euros, this is 200 euros. Additionally, you have to buy a carbon bond of 0.4 tons per MWh of electricity, that is, 25 euros. This represents a total cost of 225 euros per MWh of electricity produced with gas. In total, a difference of more than 100 euros in favor of producing with coal. That’s the difference between a targeted survey and a realistic one. [email protected]