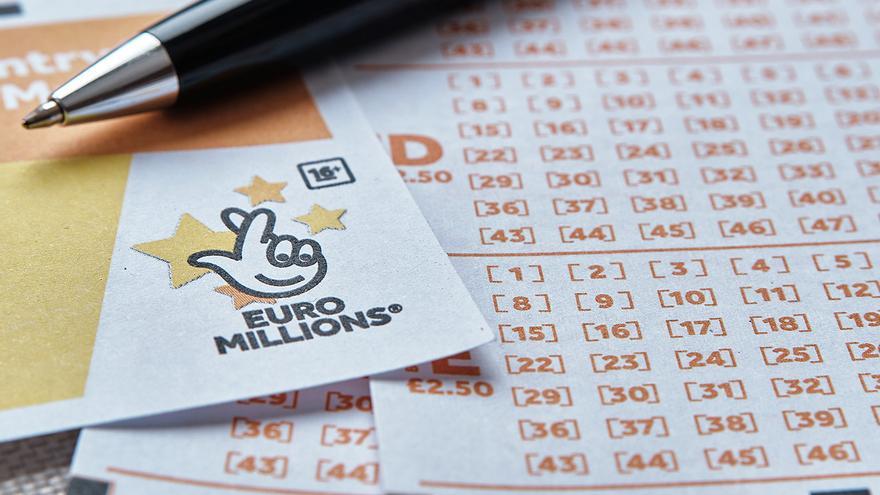 Messages through mobile phones, and among them social networks and messaging applications, are the preferred medium to tell news three out of four Spaniards, who choose them rather than speak in person. When the news is that a person tells a group of friends that they have won the lottery or a bet, this preference can become a risk.

This is what has happened to a citizen of the Murcian town of Cartagena, what after winning a prize of 1,200 euros on a bet, shared a Photograph of the winning ticket with a group of friends in the WhatsApp messaging app.

Going to collect the prize the next day, the graceful person discovered that another individual had already claimed the prize, had registered on the company’s website and had entered the barcode identifier of the ticket.

This Monday, as part of the Betmur operation, the Civil Guard managed, with the help of the betting establishment, to identify and arrest the alleged culprit of the crime of fraud: a 18-year-old from the municipality of Cieza, who received the photograph of the winning ticket through another WhatsApp group, in which someone else had shared the image.

The Civil Guard recommends that before sending photographs or text messages through instant messaging applications, the user is aware of the scope of a massive dissemination.

Once it is circulated through contact groups, user loses control over multiple rebroadcasts that could be made from the text, photograph or video message, the potential recipients and the use that may be made of the sent files.

In the case of having won a lottery prize or a bet, the cybersecurity company Panda Security, from WatchGuard, has also issued some minimum recommendations so as not to be a victim of lovers of other people’s on the Internet.

The first is “be discreet, try to wear it initially as discreetly as possible“According to Panda Security’s Global Consumer Operations Manager, Hervé Lambert, in statements to Europa Press. The fewer people who know about him, the less likely it is to have to face a difficult situation, both with friends and family as well as third parties.

The cybersecurity company also recommends that in most cases it is important “receive appropriate advice “from a professional, especially in cases of complexity with high prizes, and to eliminate collaterals.

Many users who share information with personal data, or also lottery tickets, opt for ways such as private chats or hide personal information by blurring it or covering it in the image. Nevertheless, secure sharing does not rule out further misuseexperts warn.

Lambert has warned that “if a cybercriminal has seized the access codes of a group, unless the encrypted image is sent and the key to decrypt it does not arrive in the same way, it is difficult to prevent the criminal from taking over the ticket image “.

In addition, he pointed out that “it is not common” for the perpetrators of this type of attack to be discovered, contrary to what has happened in Murcia: “Criminals are very skilled and fast and will find a way to collect the ticket without calling attention “. In this case, the time factor played in favor of the victim and the Civil Guard.

“Sharing tickets through social networks is very common, yes, it is very important to take appropriate precautions or it may end up causing problems”, as Lambert has recognized. Among the main security measures, if you want to share a lottery ticket or gambling played with other people is important always mention the people who play, leaving in writing the names of the depositary and all participants, as well as how much each one plays.

In the case of wanting to share the ticket through messaging apps such as WhatsApp and Telegram, “It is more than advisable to create a group for the issue specifically and not include anyone who does not participate“in the bet, has highlighted Lambert.

Other measures if you choose to send it to other people who have participated are never delete messages in the group for the record and have a copy of them if possible, or also have direct witnesses and make receipts.

Tags: price, prize, to lose, to show off, Whatsapp